Abdelkader, Sulak on the board in the preliminary round at Beijing 2022 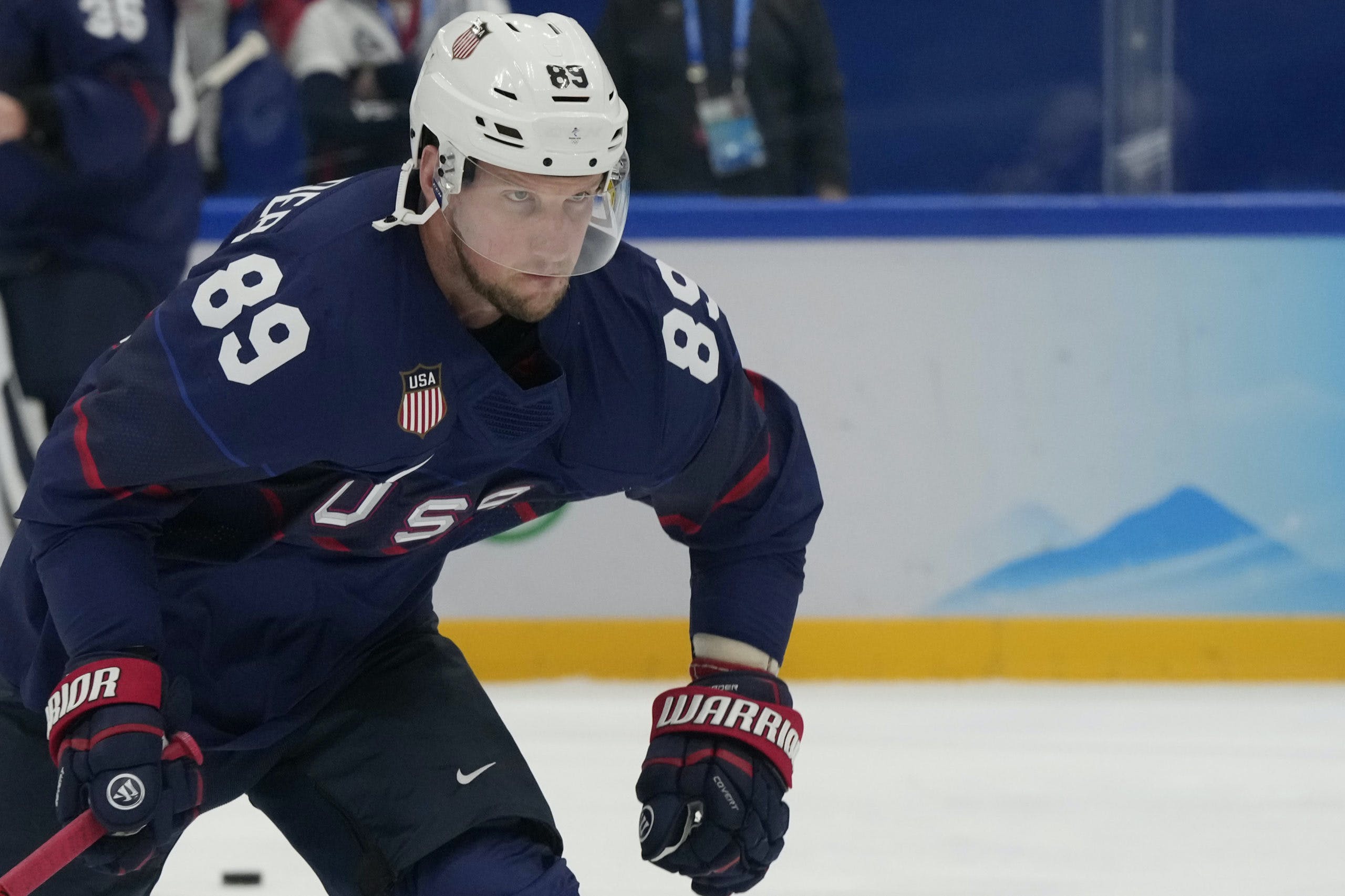