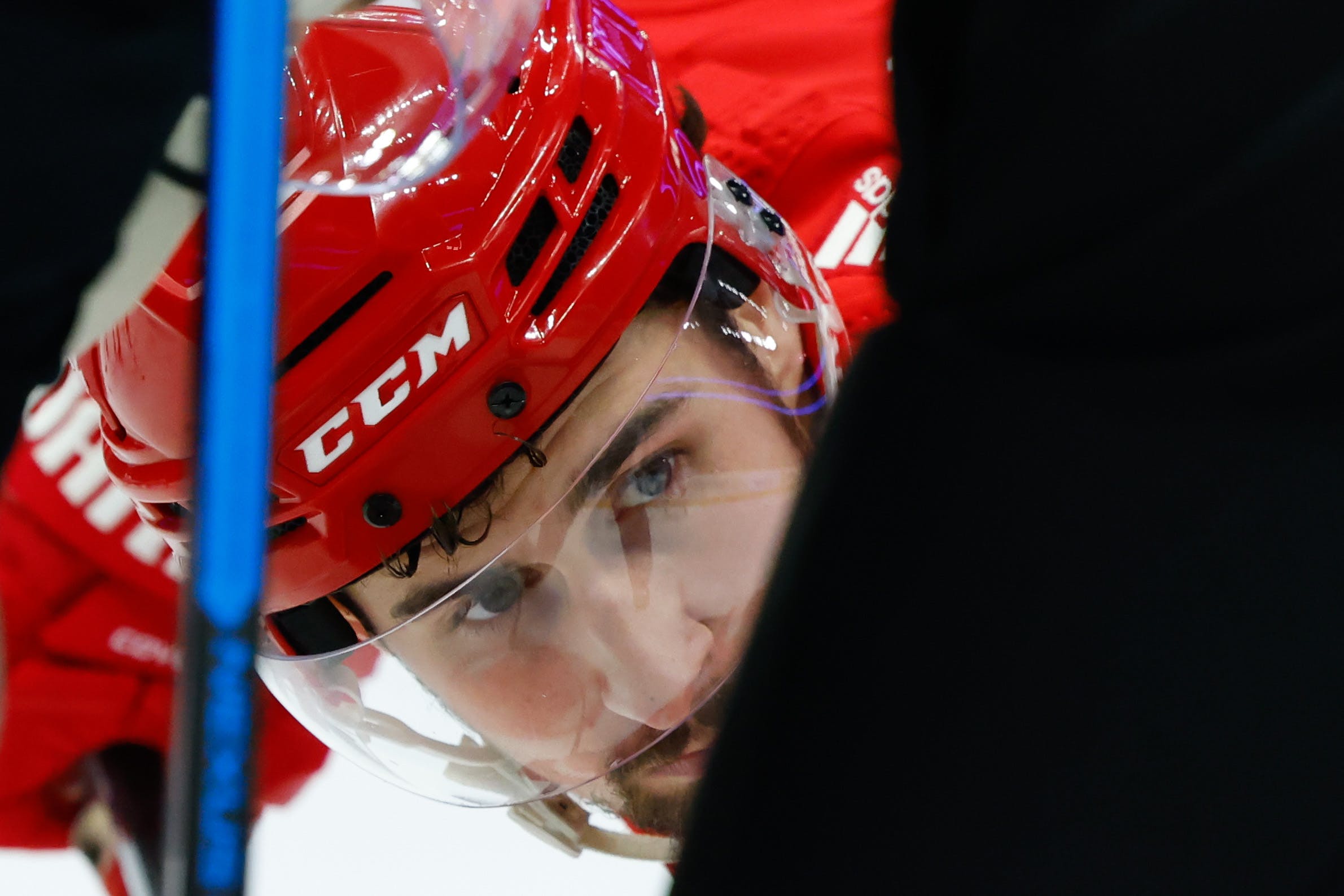 By Mike Gould
6 months ago
Detroit Red Wings captain @Dylan Larkin has elected to change his representation ahead of what could be a critical summer for determining his future with the organization.
Larkin, 25, is entering the final season of the five-year, $30.5 million contract he signed with the Red Wings in 2018. Unless he agrees to terms on an extension with the team, Larkin will be able to become an unrestricted free agent in 2023.
According to The Athletic hockey writer Max Bultman, Larkin has contacted powerful player agency CAA Sports LLC to handle his next contract negotiation with the Red Wings.
He’ll be repped by Matt Williams and Pat Brisson, the latter of whom helped @John Tavares, @Patrick Kane, @Anze Kopitar, @Sidney Crosby, @Nathan MacKinnon, and @Quinn Hughes (among many others) sign massive deals.
Larkin was previously represented by Joe Oliver of KO Sports, Inc., an agency led and founded by Kurt Overhardt.
In a statement released on Thursday morning, Overhardt said Oliver was “completely blindsided” by Larkin’s decision to change to CAA:
“From a relationship standpoint, Dylan Larkin worked primarily with my business partner, Joe Oliver. Throughout the past 11 years, Joe has thoughtfully guided Dylan through countless matters, both on and off the ice. There was never a single issue raised between Dylan and Joe for the entirety of their professional relationship and Joe was completely blindsided by this decision. For the past several months, Joe had been working directly with Dylan in preparation to negotiate his contract extension with the Detroit Red Wings.
“As with all of our clients, our work on behalf of Dylan was at the highest standard in all situations. We are very disappointed in his decision and the timing.”
Playing in his second season as Red Wings captain, Larkin finished within striking distance of his career highs in goals (32) and points (73) in 2021–22. The 6’1″, 198-lb center finished the season with 31 goals and 69 points in 71 games.