Zadina has appendix removed, will miss remainder of the season 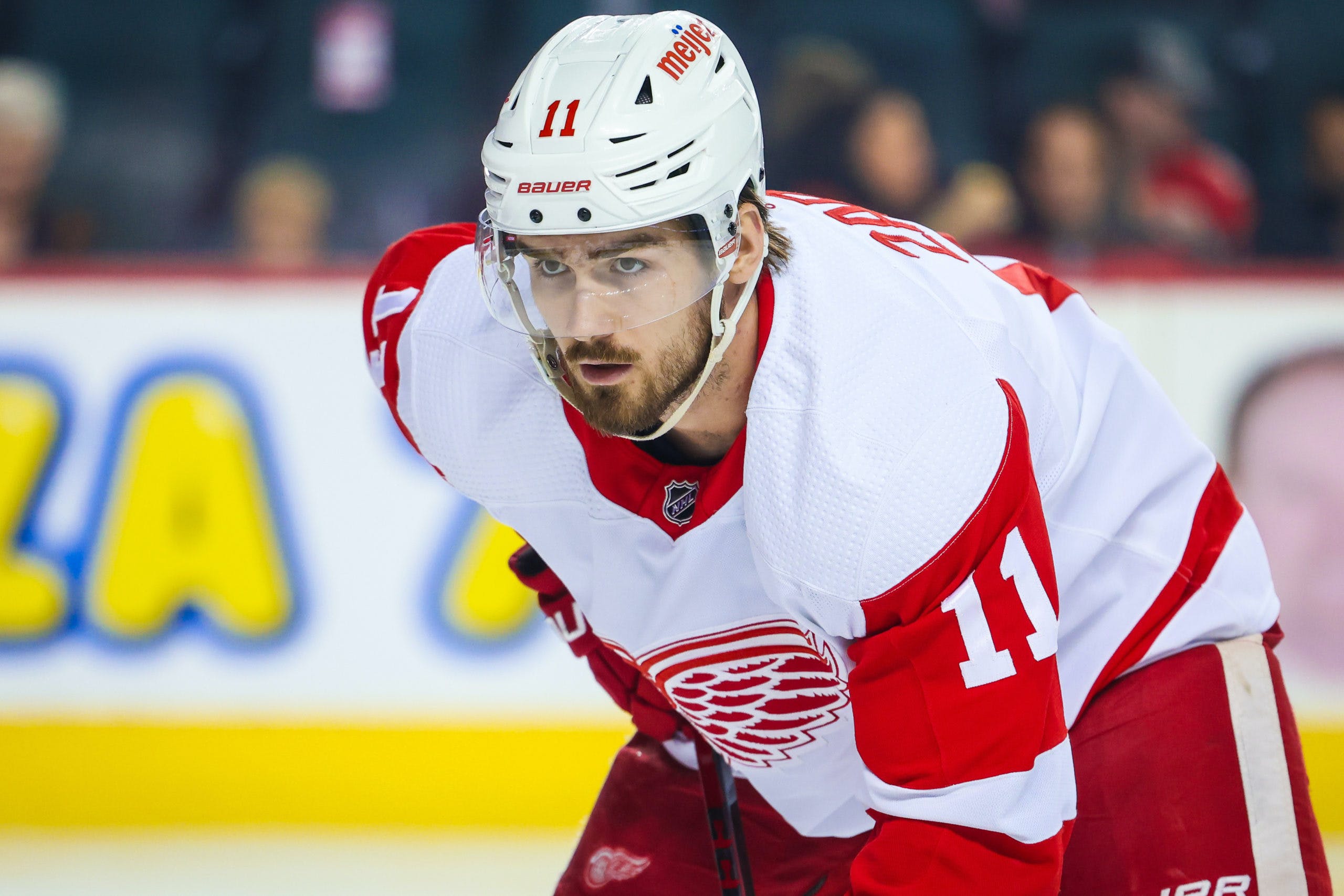 By Mike Gould
7 months ago
Detroit Red Wings forward @Filip Zadina will miss the rest of the 2021–22 season after undergoing a successful procedure to remove his appendix, Red Wings head coach Jeff Blashill told reporters on Saturday.
Zadina underwent his successful operation in Florida earlier this week after coming down with appendicitis. The 22-year-old forward will remain on the sidelines to recover as the Red Wings play their final three games of the season next week.
The Red Wings originally selected Zadina sixth overall in the 2018 NHL Draft. The 6′, 197-lb. winger recorded a career-high 10 goals and 24 points in 74 games with the Red Wings this season.
In 160 career games with Detroit, Zadina has 25 goals and 61 points. He averaged 14:11 per game with the Red Wings this season, the lowest figure of his four-year career.
Without Zadina in the fold, the Red Wings will return to action on Sunday afternoon to take on the New Jersey Devils.