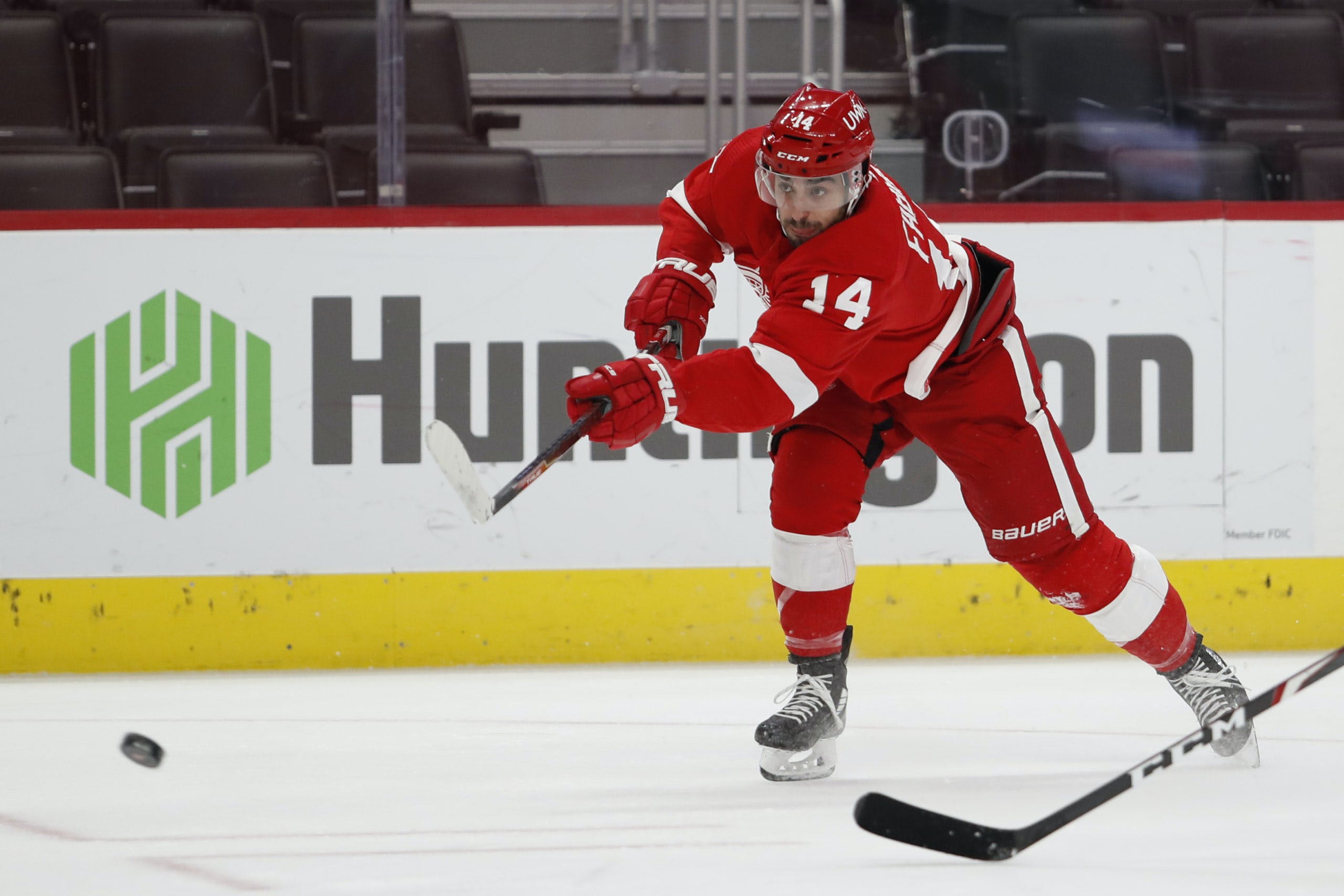 By Mike Gould
8 months ago
It appears @Robby Fabbri’s season could be over.
Detroit Red Wings head coach Jeff Blashill told the media on Mar. 11 that Fabbri suffered a suspected torn ACL and is expected to miss the rest of the 2021–22 season.
Fabbri previously missed the majority of the 2016–17 season and all of 2017–18 with an ACL injury, but Blashill said Fabbri’s latest injury is not related .
Fabbri, 26, has 17 goals and 30 points in 56 games with the Red Wings in 2021–22. Earlier this year, the Red Wings re-signed Fabbri to a three-year contract extension worth $4 million per season.
The Red Wings placed Fabbri on injured reserve on Friday afternoon and subsequently recalled forward @Taro Hirose from the Grand Rapids Griffins of the American Hockey League.
Without Fabbri in their lineup, the Red Wings will return to action on Mar. 12 to take on the Calgary Flames.