Report: 2022 NHL Draft Lottery to be held remotely on May 10 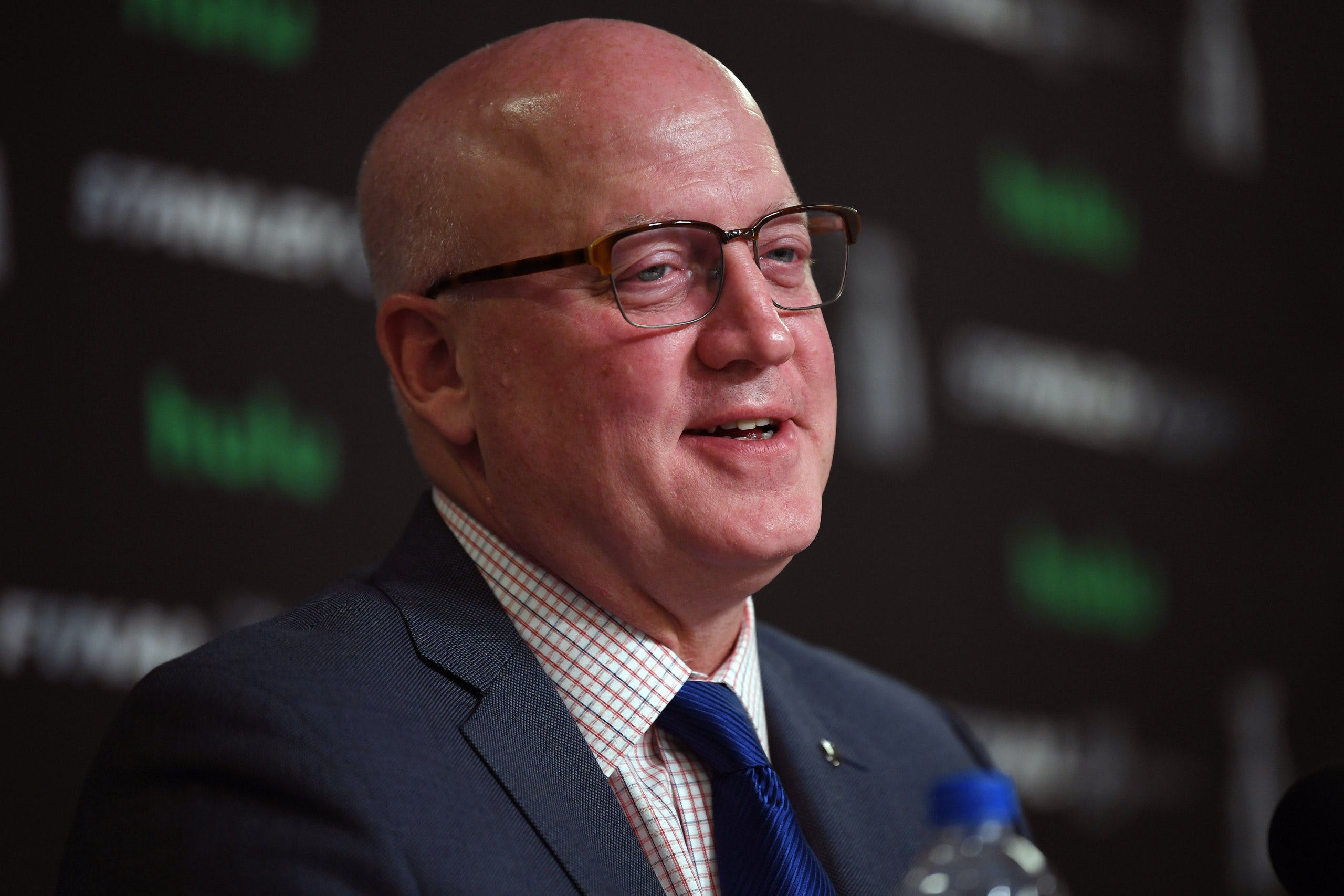 By Mike Gould
7 months ago
The 2022 NHL Draft Lottery will be conducted remotely on May 10, according to a report by TSN’s Chris Johnston.
If the season were to end today, the Detroit Red Wings would likely hold the eighth-best odds of moving up to select first overall (although the NHL has yet to release official odds for this year’s sweepstakes).
The Red Wings have not drafted first overall since 1986, when they took Joe Murphy at the top of the order. Dale McCourt (1977) and Claude Gauthier (1964) are the only other players to be selected first overall by the Red Wings.
The 2022 Draft Lottery will be held remotely, with representatives from each team being patched in via videoconference to oversee the proceedings and the subsequent television broadcast.
The top two picks in the 2022 NHL Draft will be determined via the lottery drawing. Beginning with the 2022 lottery, teams are only able to improve their lottery position twice in a five-year period; furthermore, teams will be unable to move up more than 10 spots if they win one of the lottery draws.
The Red Wings have never won the draft lottery, most notably falling all the way to fourth after finishing last in the 2019–20 season. Their consolation prize? @Lucas Raymond.
The 2022 NHL Draft will be held at the Bell Centre in Montreal on July 7 and 8.