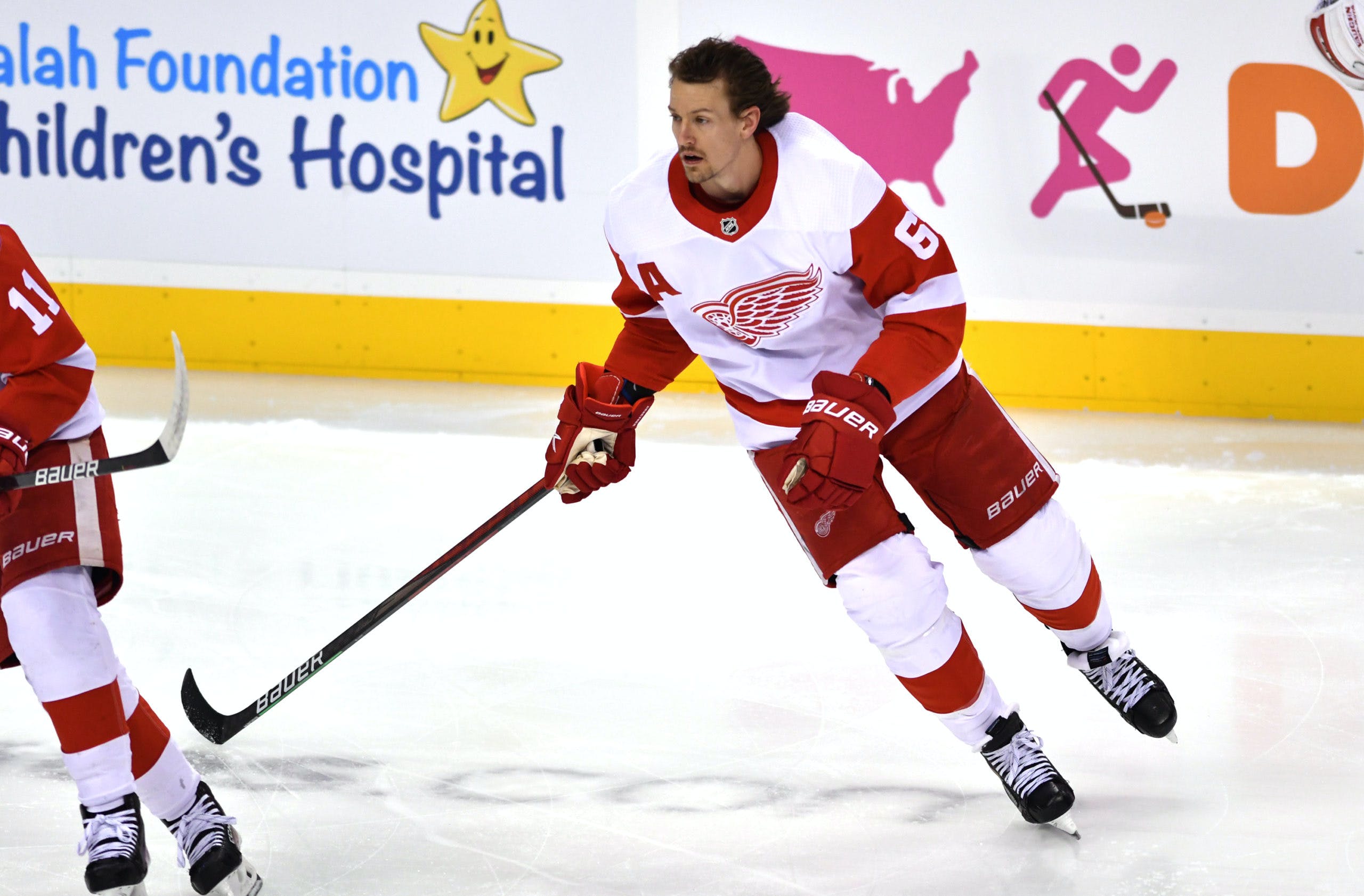 By Mike Gould
8 months ago
Detroit Red Wings defenseman Danny DeKeyser went unclaimed by the National Hockey League’s other 31 teams after being waived on Monday.
The 32-year-old left-handed defenseman is playing in the final season of the six-year, $5 million-AAV contract he signed with the Red Wings back in 2016. He has six assists in 43 games with the Red Wings this season.
The Red Wings have not yet indicated how they will move forward in the wake of DeKeyser clearing waivers. They have the option of either keeping him on their roster or sending him to the Grand Rapids Griffins of the American Hockey League.
It appears @Olli Juolevi might fill DeKeyser’s spot in the lineup in Tuesday’s game against the Arizona Coyotes. The 23-year-old lefty skated alongside @Gustav Lindstrom on the Red Wings’ third pairing in Monday’s practice.
Juolevi has appeared in 10 NHL games with the Florida Panthers this season, recording zero points. He scored two goals and an assist in 23 games with the Vancouver Canucks in 2020–21.
The Red Wings (24–26–6) and Coyotes (16–35–4) will face off at Little Caesars Arena on Tuesday at 7:30 p.m. ET.