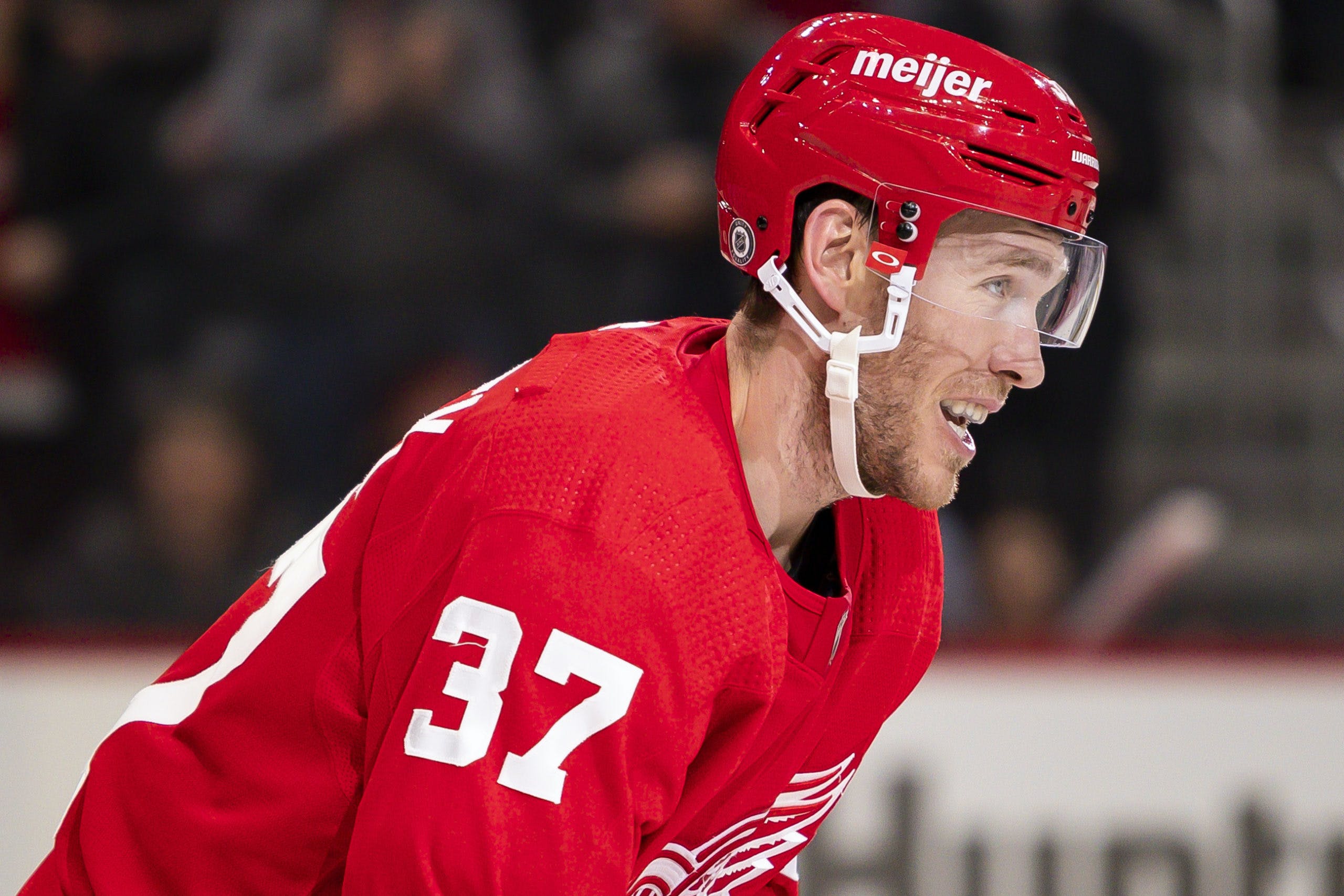 By Thomas Hall
9 months ago
Enjoying a two-day break in between games, the Detroit Red Wings have made a pair of roster moves Monday, placing forward @Carter Rowney on injured reserve and recalling center @Joe Veleno from the American Hockey League, the club announced via social media.
Rowney, 32, departed Friday’s game against the Tampa Bay Lightning with a foot injury and wasn’t available for the second half of Detroit’s back-to-back series. Unfortunately, the 6’1″ forward had just recently returned from IR after missing 17 games with a lower-body injury.
Now, the right-handed forward will be on the shelf once again for an undetermined length of time.
In his inaugural campaign with the Red Wings, Rowney has logged 10:40 minutes of ice-time per night, posting four goals and six points through 26 games. Additionally, he’s also recorded 36 hits, 20 blocks, 15 shots on goal and four takeaways.
As for Veleno, who was optioned to the AHL on Sunday, finds himself back up with the big club just one day later. For now, the 6’1″ forward will continue centering this team’s fourth line and is expected to suit up for Tuesday’s contest against the Arizona Coyotes.
Appearing in his second NHL season, Veleno, 22, has compiled 12:22 minutes of ice-time per game, scoring five goals and 10 points across 40 contests. In addition, the former first-round selection has also registered 59 hits, 41 shots on goal, 15 blocks, 10 takeaways and a 50.9 percent face-off percentage.
Detroit will welcome Arizona to Little Caesars Arena on Tuesday, beginning at 7:30 pm ET.