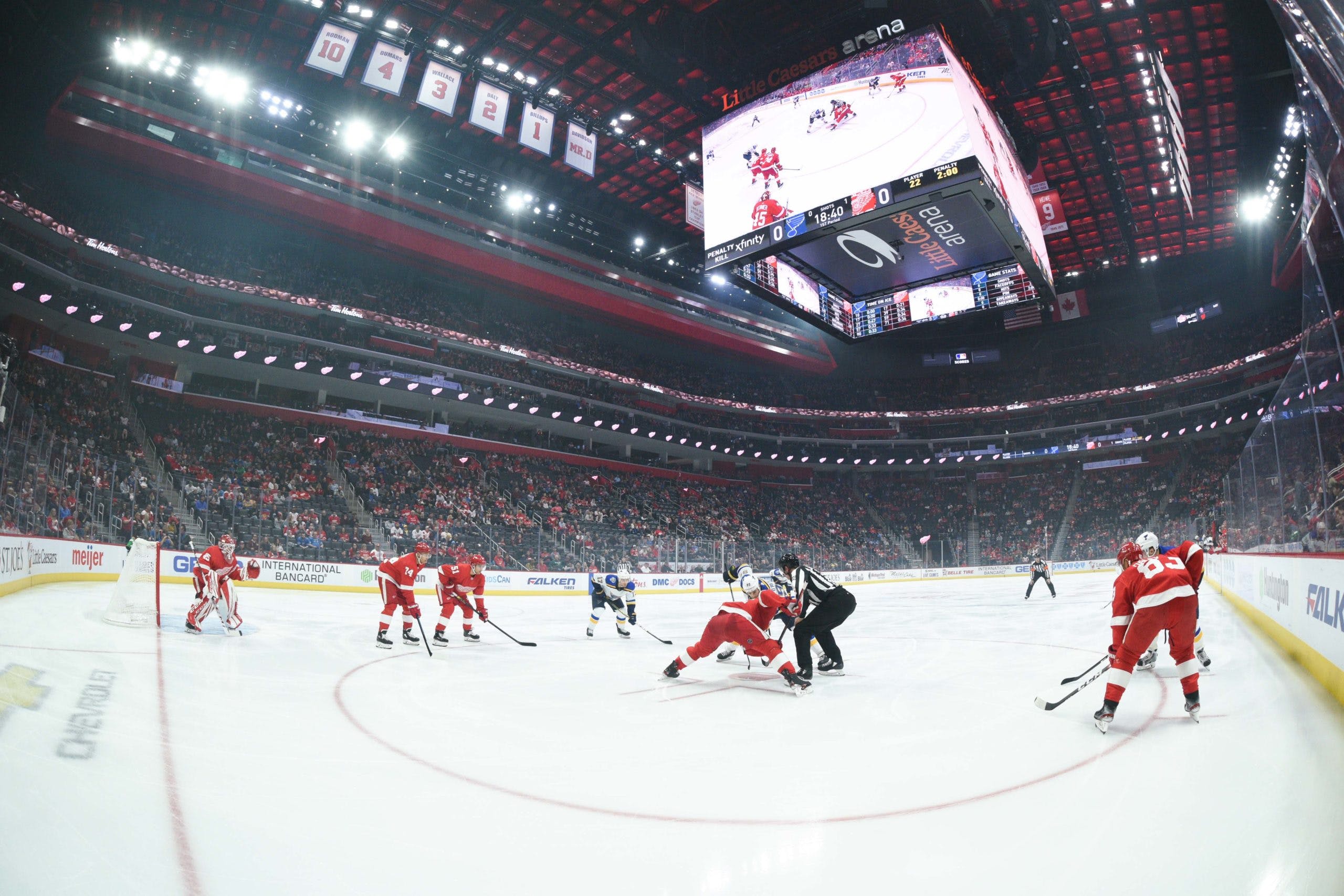 By Mike Gould
10 months ago
The Detroit Red Wings will have to wait a little bit longer to make their return.
On Friday afternoon, the National Hockey League announced the postponement of its entire slate of games originally scheduled for Dec. 27, 2021 — including the Red Wings’ road clash against the New York Rangers.
13 other games have been affected by the postponement and will also be made up at a date to be named later.
The Red Wings still have 11 players and two coaches, including Jeff Blashill, in COVID-19 protocol. @Robby Fabbri and @Michael Rasmussen could become the first Detroit players to exit protocol, with their mandatory 10-day waiting period ending on Christmas Day.
Uncategorized
Recent articles from Mike Gould