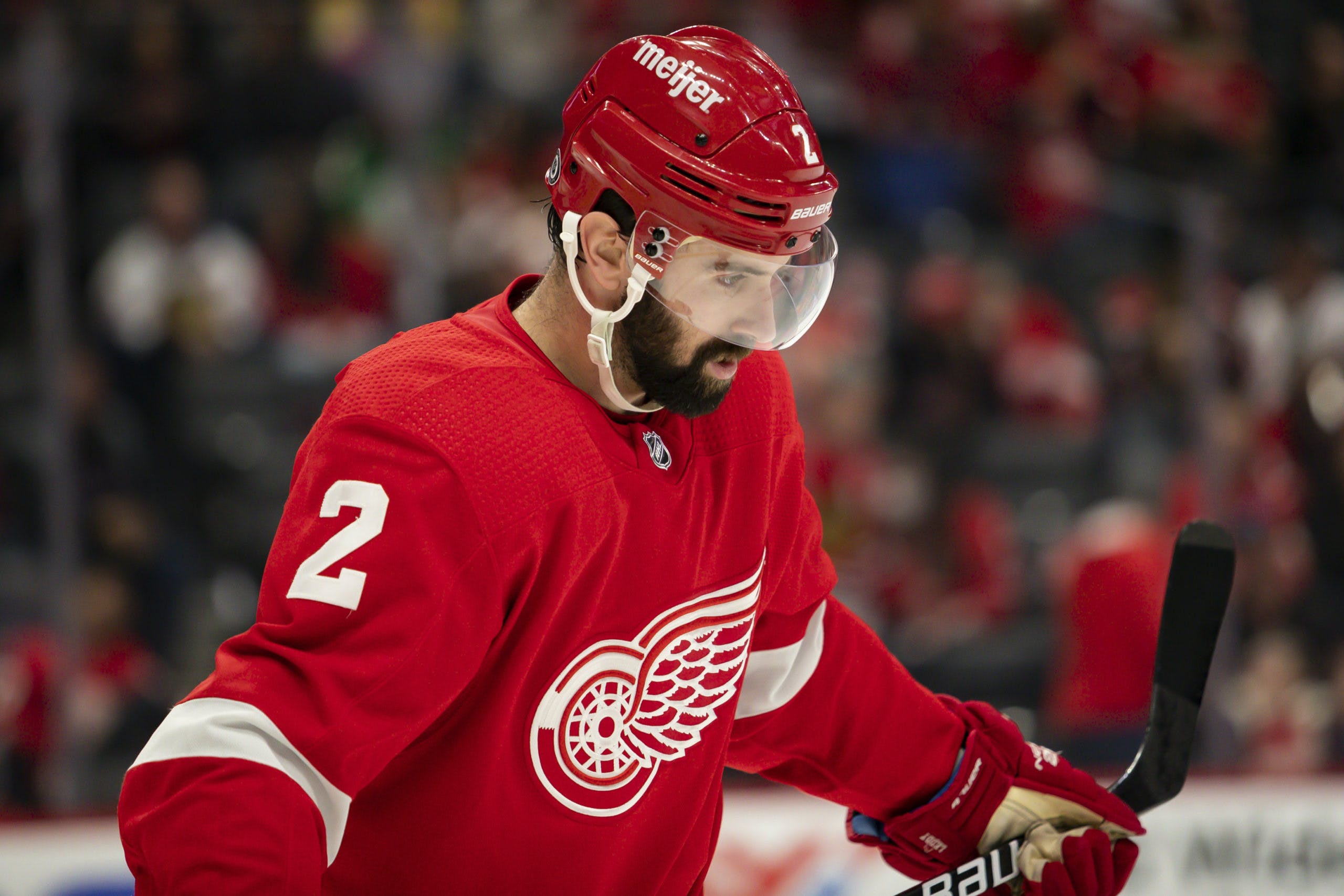 By Mike Gould
8 months ago
The Detroit Red Wings have traded defensemen @Nick Leddy and @Luke Witkowski to the St. Louis Blues in exchange for forward @Oskar Sundqvist, defenseman @Jake Walman, and a 2023 second-round pick.
Kevin Weekes first reported the deal on ESPN.
Leddy, 30, has one goal and 16 points in 55 games with the Red Wings this season. The Red Wings retained half of Leddy’s remaining pro-rated $5.5 million cap hit.
Witkowski, 31, has appeared in one game with the Red Wings this year. He’s a right-shot defenseman who’s also capable of playing shifts at wing.
Sundqvist, 27, has four goals and 15 points in 41 games with St. Louis this year. The right-handed centre is signed through 2022–23 at a $2.75 million cap hit.
Walman is a 26-year-old left-handed defenseman who has appeared in 33 games with the Blues this season, scoring three goals and three assists. He’s a pending RFA with arbitration rights who currently has a $725,000 cap hit.
The Red Wings acquired St. Louis’ own 2023 second-round pick in the deal. Detroit now has two second-round picks in each of the next two drafts.