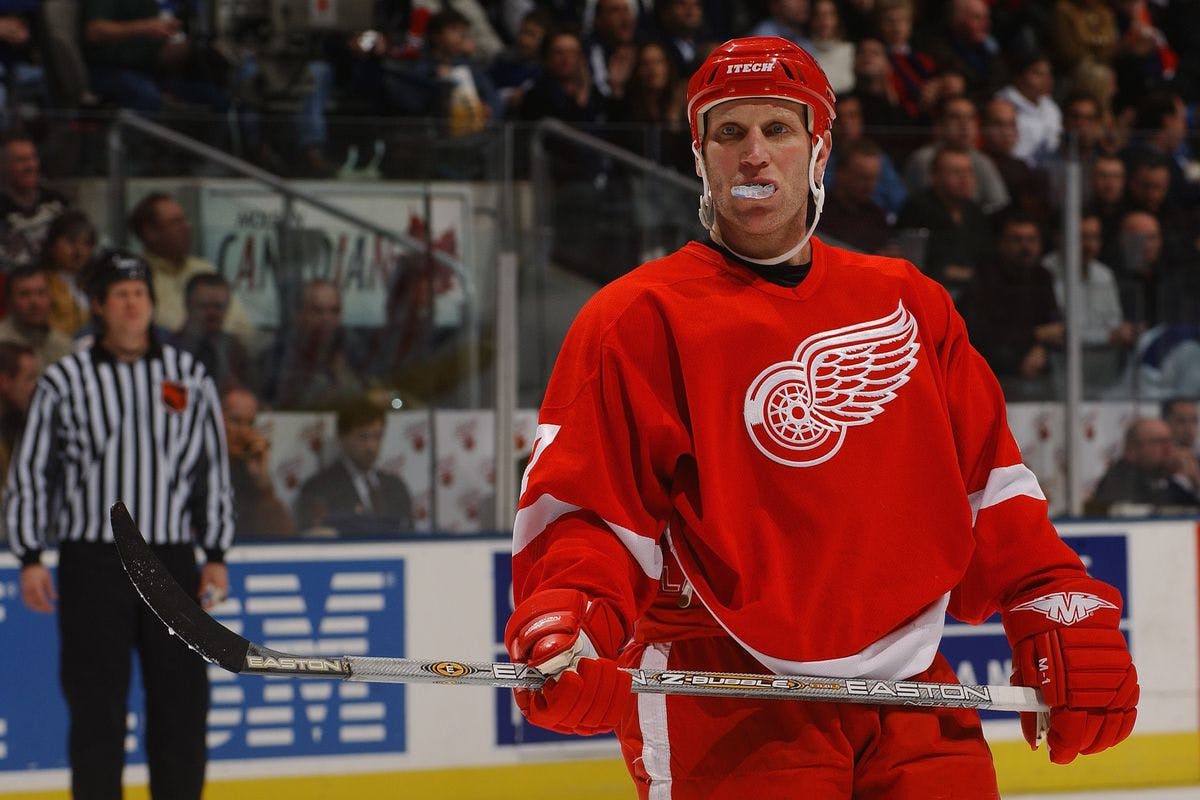 By Zach Laing
1 year ago
Welcome back to another edition of Throwback Thursday!
This week in 2003 (Jan. 22), Brett Hull became the second player in the National Hockey League to score at least 20 goals in each of his first 16 seasons.
Hull, 38 at the time, ended up tallying 37 goals that season and went down as one of the best snipers in league history scoring 741 goals by the time he retired — enough for fourth-most on the all-time list.
He had joined the Red Wings in the summer of 2001 signing as a free agent, and left the club a two-time Stanley Cup champion signing with the Phoenix Coyotes ahead of 2005. Hull only played five games there before announcing his retirement.
Zach Laing is the Nation Network’s news director and senior columnist. He can be followed on Twitter at @zjlaing, or reached by email at zach@oilersnation.com.
Uncategorized
Recent articles from Zach Laing