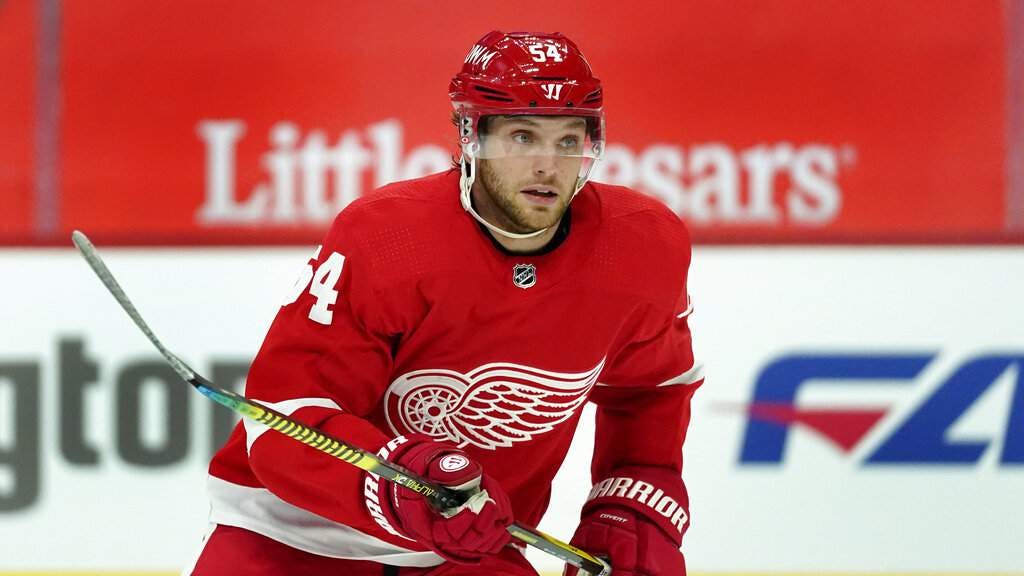 By Nation World HQ
1 year ago
by OddsShark (@OddsShark) – Sponsored Post
The Detroit Red Wings and the Nashville Predators have split their four meetings so far this season with two victories apiece. The two teams will meet twice more this week at Bridgestone Arena in Nashville, with games on both Tuesday night and Thursday night.
The Red Wings are +130 road underdogs on the NHL odds at sportsbooks monitored by OddsShark.com for Tuesday night’s contest. The Predators are -150 favorites for the game.
Red Wings vs Predators | OddsShark Matchup Report
The Red Wings saw a modest two-game winning streak come to an end on Saturday, falling 3-0 at home against the Dallas Stars as +170 underdogs at the sportsbooks. Thomas Greiss got the start in goal for Detroit in that contest, allowing three goals on 33 Dallas shots. Greiss is an ugly 2-12-4 on the season with a 3.43 goals-against average and an .885 save percentage; tandem partner Jonathan Bernier is day-to-day with a lower-body injury.
Heading into Saturday’s game the Red Wings had picked up consecutive wins over the Carolina Hurricanes and the Stars, and had won three of their past four contests. Prior to that the Red Wings had lost four games in a row, and they’re 4-5-1 over their last 10 outings.
The UNDER paid out for totals bettors in Saturday’s loss, with the UNDER now 3-1 in the Red Wings’ last four games. The OVER/UNDER for Tuesday is at 5.5 at online betting sites.
The Predators are coming off a 4-3 win at Dallas on Sunday as +165 underdogs in an OVER result on the totals, improving Nashville to 3-1 over its last four outings. Still, the Predators are just 4-5-1 over their last 10 games, and having a hard time staying in the postseason picture.
Ryan Johansen, Filip Forsberg, and Eeli Tolvanen all scored for the Predators in Sunday’s shootout victory, while Pekka Rinne made 27 saves on 30 Dallas shots in the contest.
Detroit and Nashville last met in a two-game set back on February 23 and 25 at Little Caesars Arena, with the Predators winning the first game 2-0 and the Red Wings winning the second 5-2. The teams also met twice at Bridgestone Arena earlier in February, with the Predators winning 3-2 and the Red Wings winning 4-2. The OVER/UNDER also went 2-2 in that span.
Check out OddsShark on Twitter and Instagram or head to YouTube for analysis on this week’s top games. As well, the OddsShark Computer serves up daily NHL picks for bettors.
Odds News
Recent articles from Nation World HQ