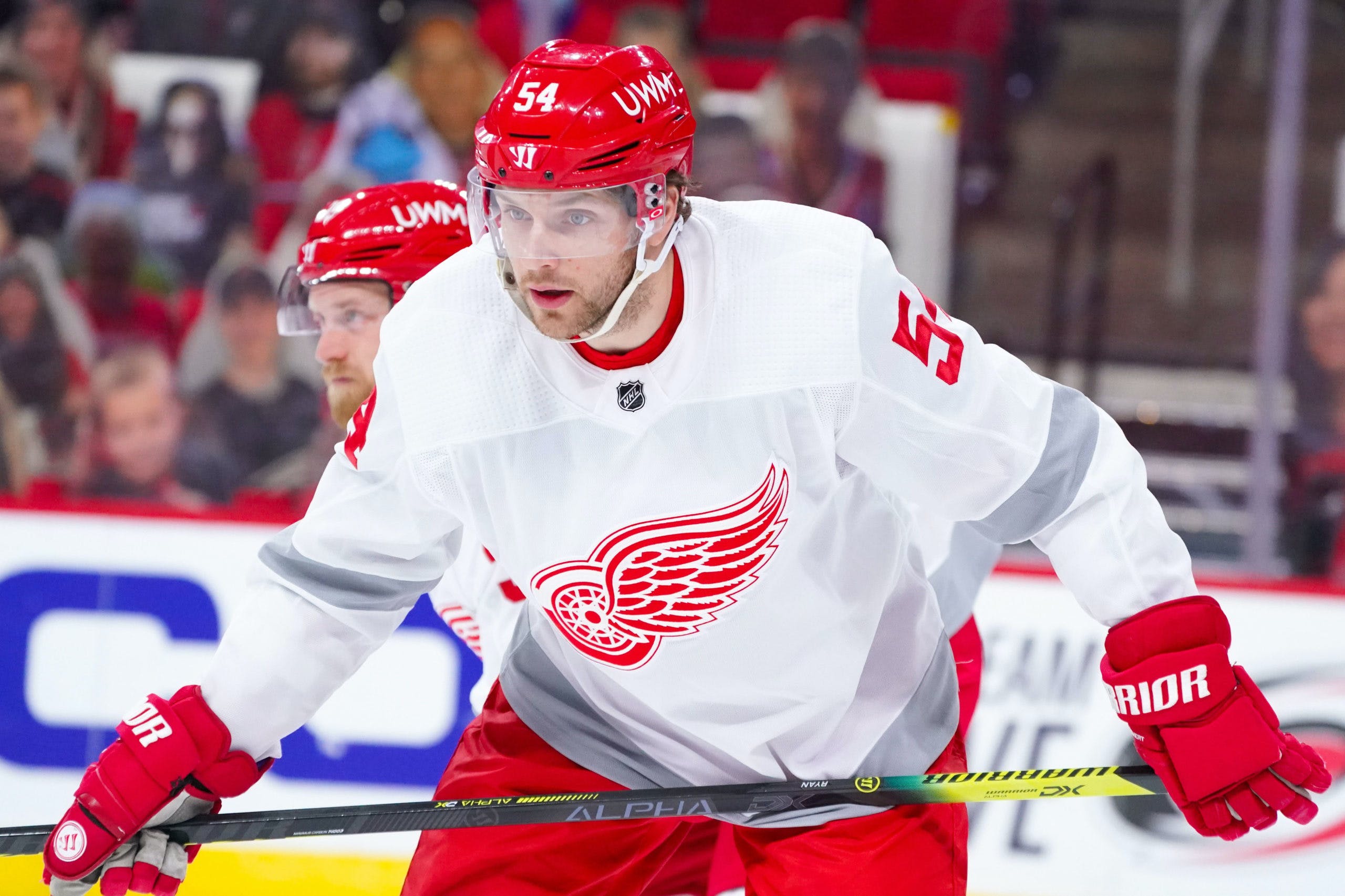 By Mike Gould
1 year ago
The Detroit Red Wings have released forward Bobby Ryan from his professional tryout agreement, head coach Jeff Blashill announced Monday.
Ryan, 34, spent the 2020–21 season with the Red Wings and scored 14 points (seven goals, seven assists) in 33 games. In six pre-season games with Detroit in 2021, Ryan scored two goals and two assists.
The Mighty Ducks of Anaheim originally drafted Ryan one spot after Sidney Crosby in the 2005 NHL Entry Draft. He spent parts of six seasons in Anaheim before being traded to the Ottawa Senators in 2013.
In 866 NHL games split between Anaheim, Ottawa, and Detroit, Ryan has scored 261 goals and 569 points. He’s now an unrestricted free agent and it remains to be seen whether he will sign with any other team after his productive yet fruitless tryout with Detroit.