NHL officially pulls out of 2022 Winter Olympic Games in Beijing 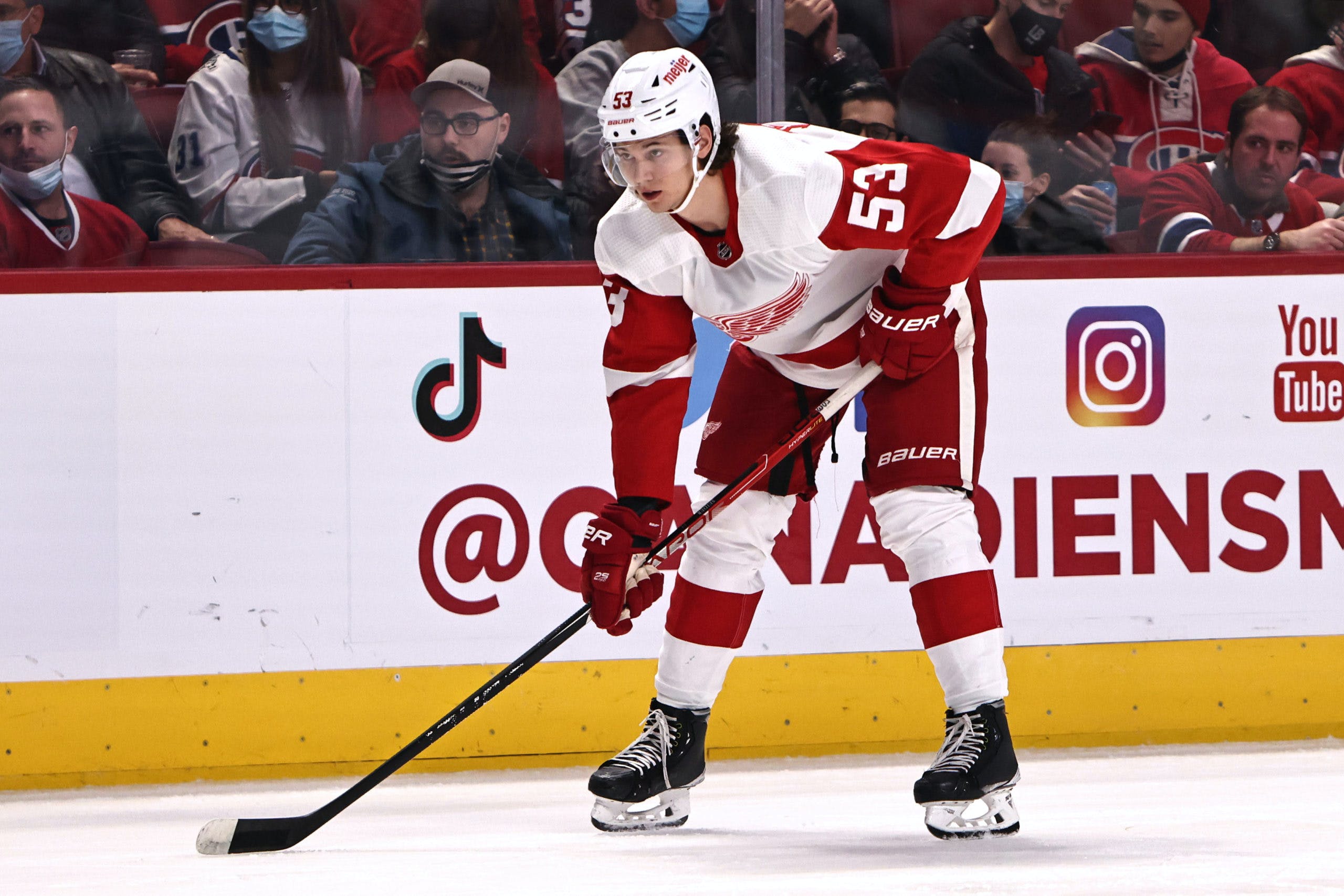 By Mike Gould
11 months ago
@Moritz Seider will have to wait to make his Olympic debut.
Along with @Philipp Grubauer and @Leon Draisaitl, the 20-year-old defenseman had already been picked by the German national ice hockey federation to represent his country at the Winter Olympics in Beijing next February.
That is no longer the case. After weeks of speculation, the National Hockey League announced Wednesday that its players will not participate in the Beijing games “as a result of increasing COVID cases and a rising number of postponed games” around the league.
Seider isn’t the only Red Wing slated to miss out on this international opportunity. Last month, we predicted that @Dylan Larkin, @Lucas Raymond, @Filip Hronek, @Filip Zadina, @Pius Suter, @Vladislav Namestnikov, and perhaps a healthy @Jakub Vrana could all represent Detroit in Beijing.
Without NHL players in attendance, the 2022 Olympics will likely feature similar personnel as the 2018 tournament in PyeongChang. The Olympic Athletes from Russia won gold at those games, largely due to the contributions of a large contingent of Kontinental Hockey League stars (including Red Wings legend Pavel Datsyuk).
Uncategorized
Recent articles from Mike Gould