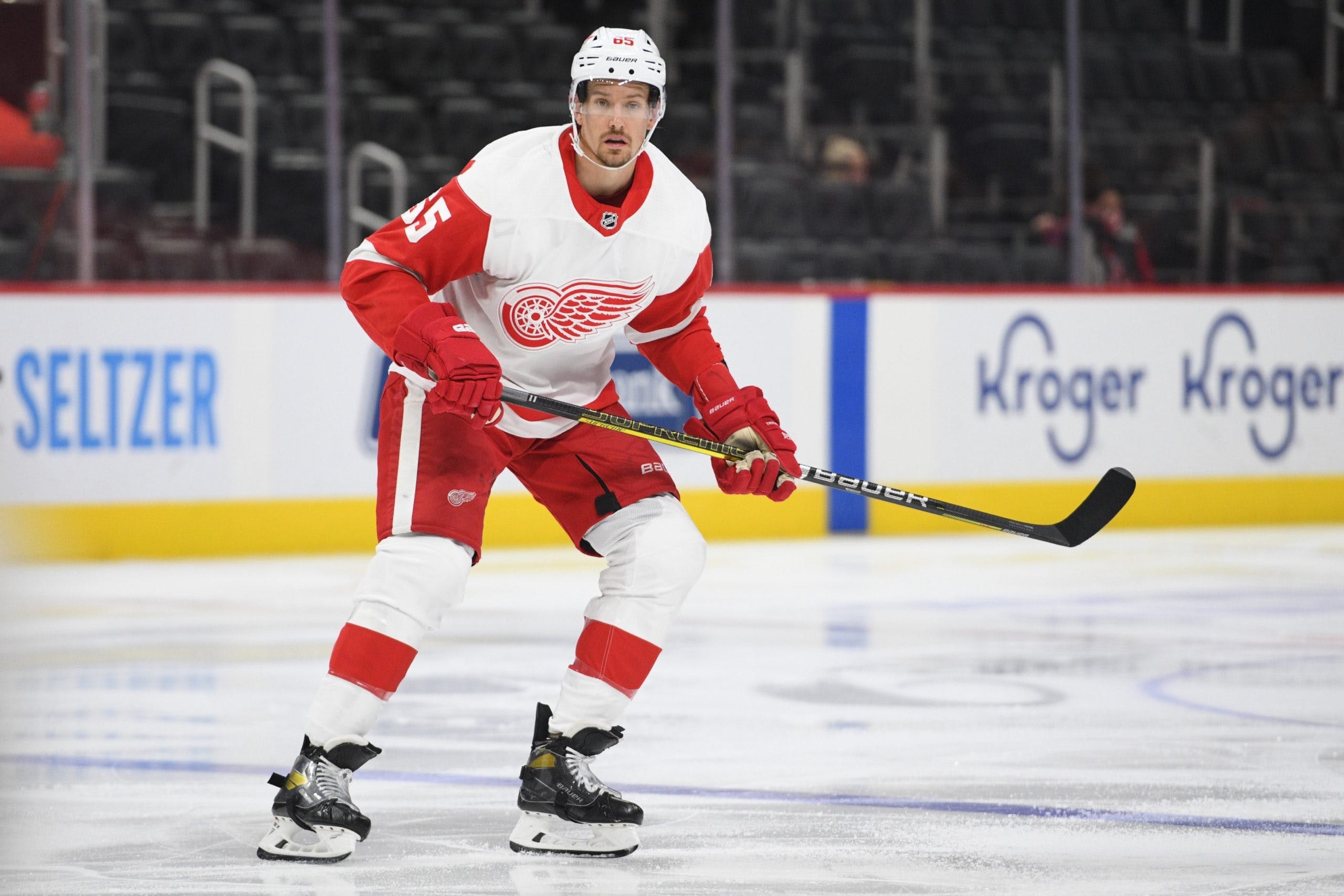 By Mike Gould
1 year ago
The Detroit Red Wings have named defensemen Danny DeKeyser and Marc Staal alternate captains for the 2021–22 season, the club announced Wednesday.
DeKeyser and Staal will take over the mantle as alternates from the departed Frans Nielsen and Luke Glendening, who respectively spent three and two seasons wearing an “A” in Detroit.
Dylan Larkin will return for his second season as Red Wings team captain.
Staal, 34, is entering his second season with the Red Wings after spending the previous 13 campaigns with the New York Rangers. He served as an alternate captain for the Blueshirts between 2010–11 and 2019–20.
DeKeyser, 31, is entering the final season of the six-year contract he signed with Detroit in 2016. The left-handed rearguard has spent his entire nine-season career with the Red Wings, tallying 33 goals and 135 points in 488 games with the club. DeKeyser is currently Detroit’s longest-tenured player.
The Red Wings will make their season debut — with DeKeyser and Staal wearing their new letters — against the Tampa Bay Lightning on Oct. 14.
Uncategorized
Recent articles from Mike Gould