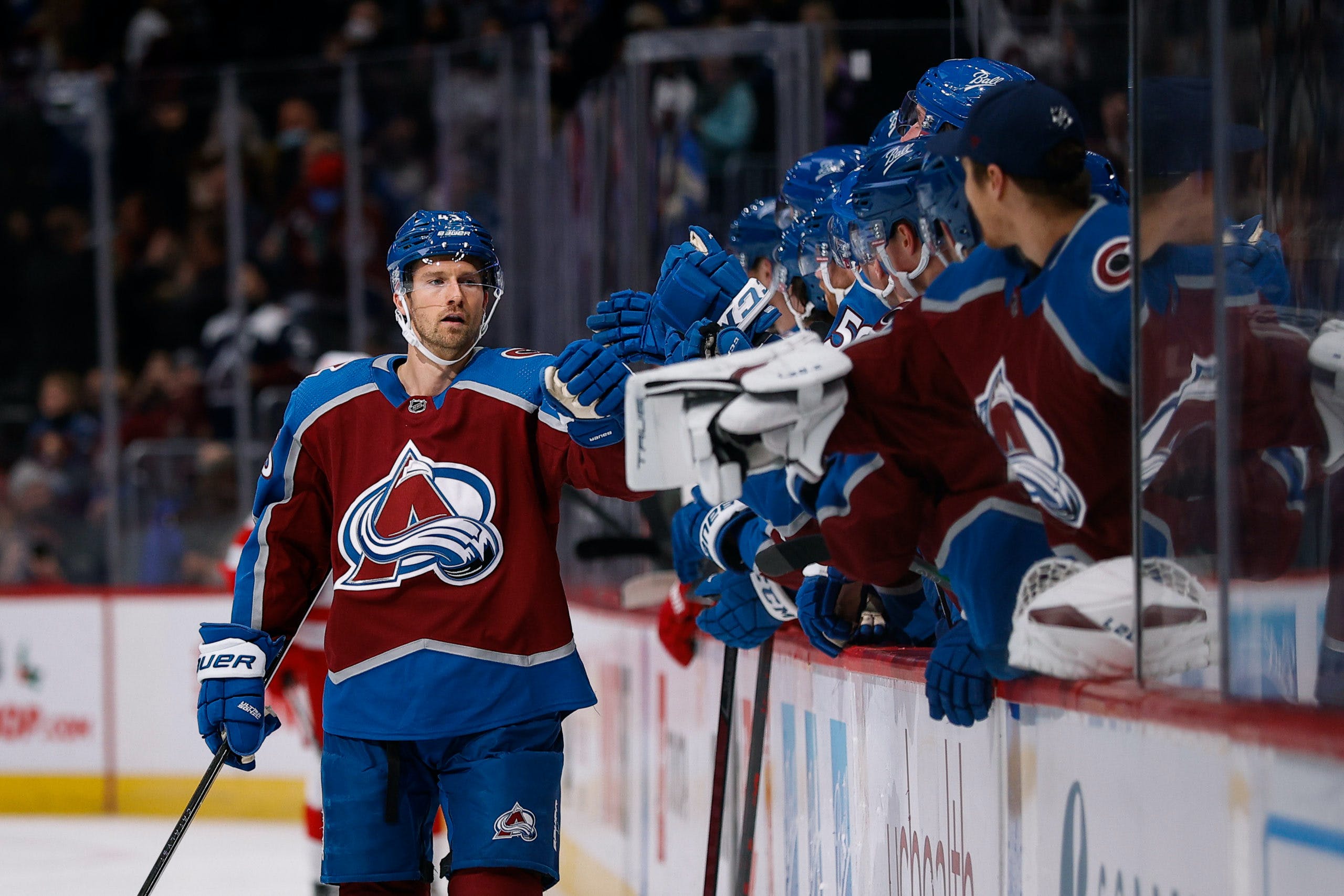 By Mike Gould
11 months ago
Even during a tough 7–3 loss to the Colorado Avalanche, it felt good to see former Detroit Red Wings forward @Darren Helm chipping in for his new team.
The 34-year-old winger won the Stanley Cup with the Red Wings in 2008 and ultimately spent 14 seasons with the team before signing a one-year deal with Colorado this past July. Friday’s game was Helm’s first meeting with Detroit since his offseason departure.
Helm wasted little time in making his mark on the reunion game, beating Red Wings goaltender @Thomas Greiss on a breakaway just 10:49 into the first period. Nic Aube-Kubel picked up the lone helper on Helm’s fourth goal in an Avalanche sweater.
Helm appeared in 744 regular-season games with the Red Wings between 2007–08 and 2020–21, totalling 112 goals and 251 points with the team. He added 11 goals and 21 points in 82 postseason contests with Detroit, including four points in 18 games en route to winning the 2008 Stanley Cup.
@Andre Burakovsky led the way for Colorado with two goals on Friday; in addition to Helm, J.T. Compher, @Nathan MacKinnon, @Samuel Girard, and @Cale Makar also tallied for the home side.
Red Wings @Vladislav Namestnikov recorded his 100th career goal during the first period of Friday’s loss. @Joe Veleno and @Filip Hronek also scored for Detroit, which fell to 13–12–3 on the season.
Uncategorized
Recent articles from Mike Gould