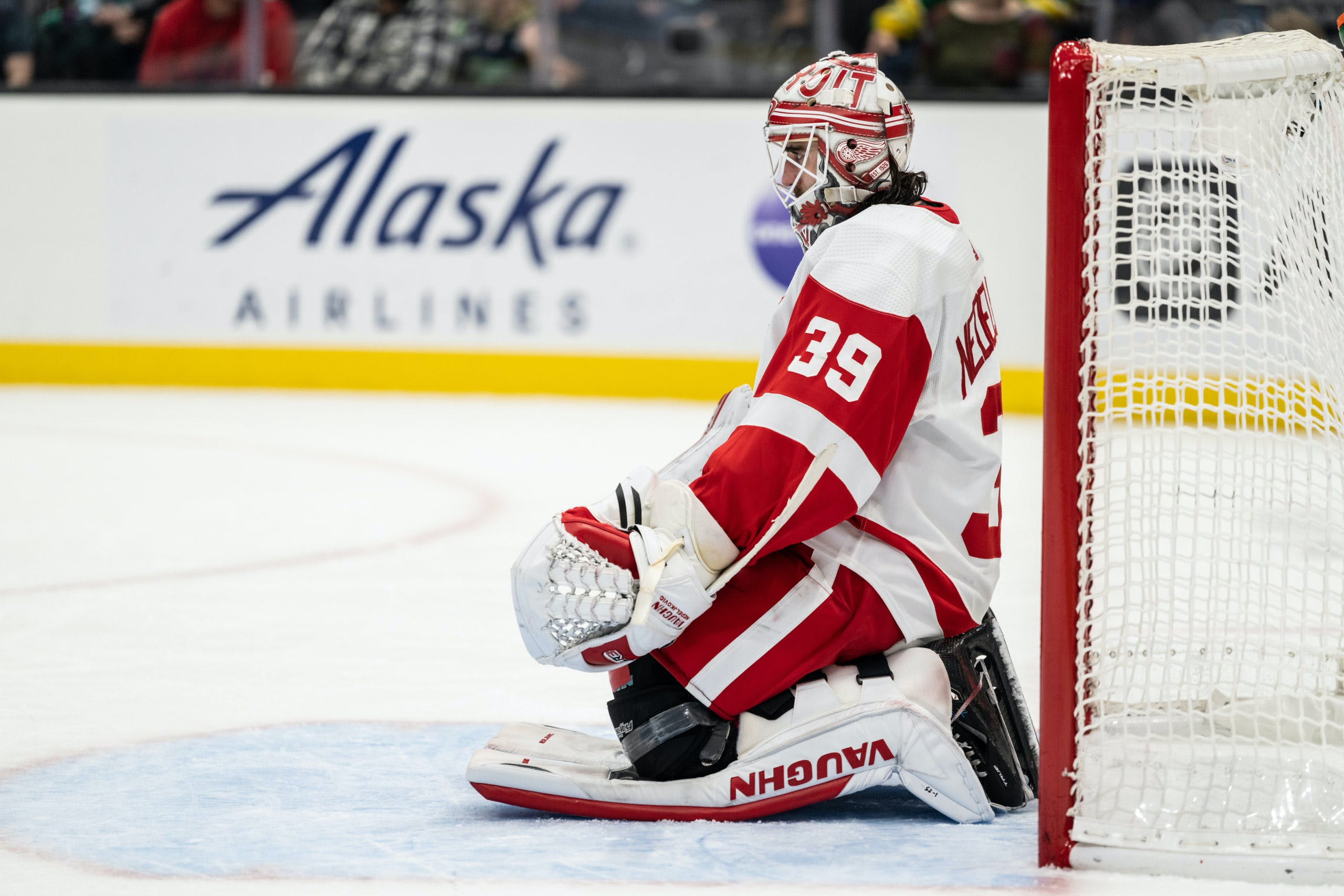 Nedeljkovic, 26, posted a 20–24–9 record and a .901 save percentage in 59 games with the Red Wings this season, his first after being traded by the Carolina Hurricanes just prior to the 2021 NHL Draft.
The Hurricanes originally selected Nedeljkovic in the 2014 second round (37th overall). In 88 career regular-season games with the Hurricanes and Red Wings, the Parma, OH product has a 37–31–13 record and a .909 save percentage.
Advertisement
Ad
Advertisement
Ad
Barber, 28, appeared in four games with the Red Wings this season. While Barber is still searching for his first NHL point after playing 16 total games in his career with the Red Wings, Montreal Canadiens, and Washington Capitals, he finished second on the 2021–22 Grand Rapids Griffins with 53 points (28 goals, 25 assists) in just 49 games.
Former Red Wings head coach Jeff Blashill will serve as an assistant coach on David Quinn’s Team USA staff at the 2022 Worlds, set to take place in the Finnish cities of Tampere and Helsinki from May 13 to 29.