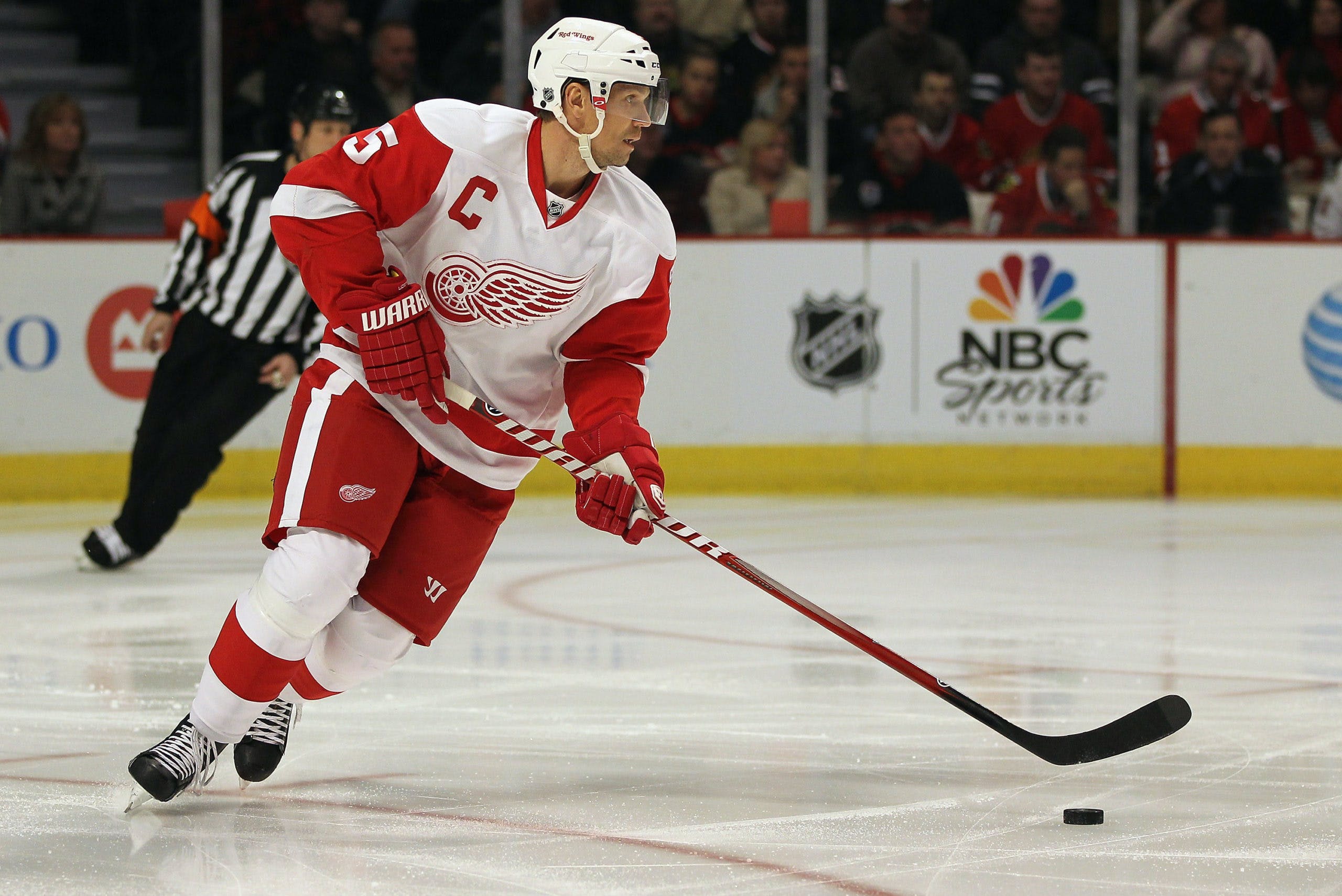 By Zach Laing
1 year ago
Welcome back to another edition of Throwback Thursday!
If there’s one defenceman who knew playoff hockey, it was Nicklas Lindstrom.
Over his 20 year career, he appeared in 263 playoff games all-time, second to only Chris Chelios, and consistently put up numbers for the Red Wings.
But this week in 2009 (May 22), Lindstrom played in his 228th consecutive playoff game, a league record. It came in a 4-3 OT loss to the Chicago Blackhawks but Lindstrom appeared on the scoreboard. Taking five shots, Lindstrom also scored the first goal of the game for the Red Wings.
Down 3-0 he broke the tie with a second-period powerplay marker.
Zach Laing is the Nation Network’s news director and senior columnist. He can be followed on Twitter at @zjlaing, or reached by email at zach@oilersnation.com.
Uncategorized
Recent articles from Zach Laing