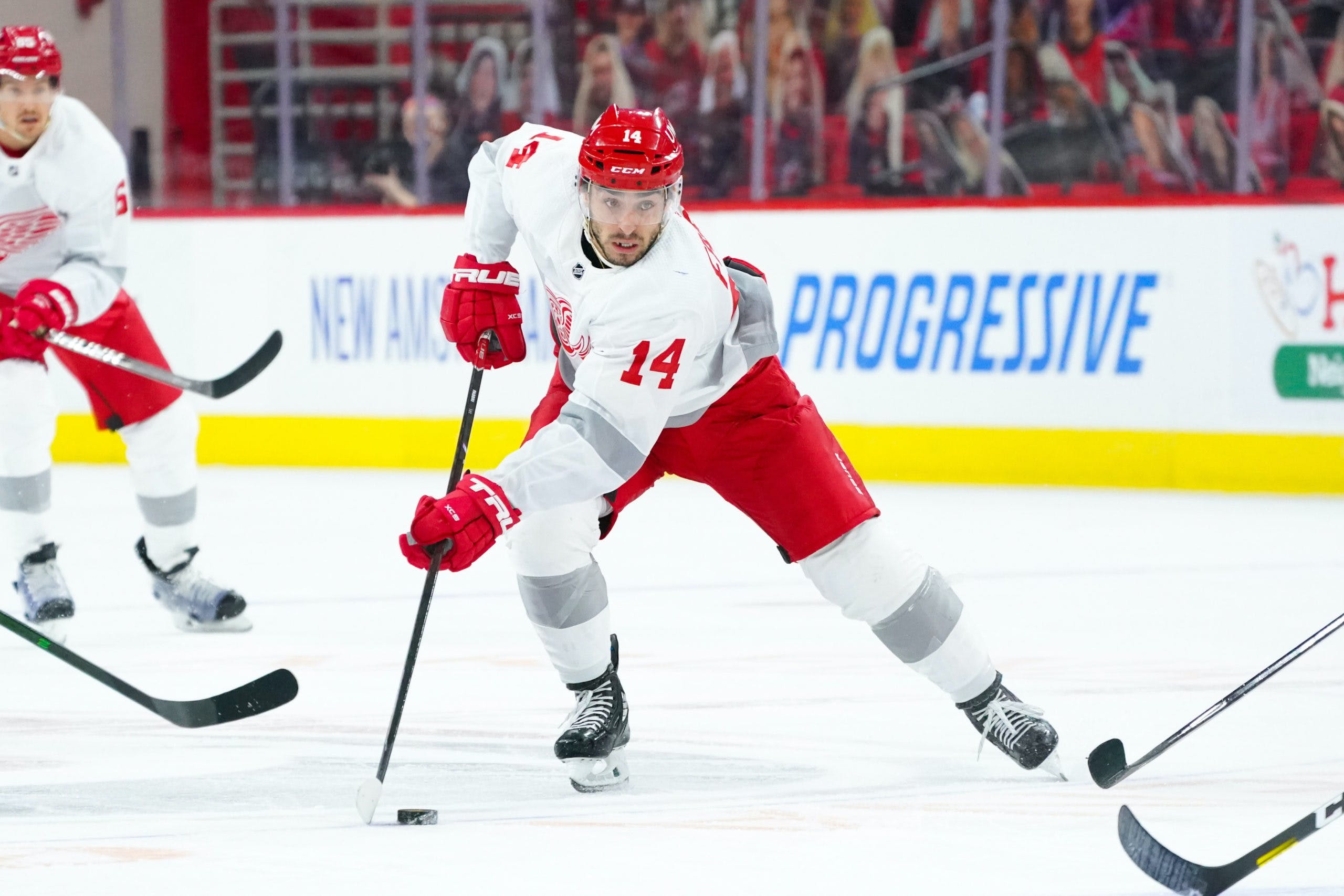 By Scott Ony
9 months ago
It’s no secret that Steve Yzerman is one of the National Hockey League’s top general managers.
The architect of two Olympic gold-winning Canadian men’s hockey teams, Yzerman was also largely responsible for building the Tampa Bay Lightning club that went on to capture back-to-back Stanley Cups.
In 2019, the longtime Detroit Red Wings captain returned to his roots in Michigan and looks to be ushering in a new era of dominance as general manager in Hockeytown. Yzerman previously served as the Red Wings’ team vice-president from 2006 to 2010.
During his eight-year tenure as Lightning GM, Yzerman drafted superstars @Nikita Kucherov, @Andrei Vasilevskiy, and @Brayden Point. The NHL’s 2015 General Manager of the Year also traded for two top-four defenders in @Ryan McDonagh and @Mikhail Sergachev while in Tampa.
Yzerman decided to step down as Lightning GM prior to the 2018-19 campaign and was succeeded in the role by Julien BriseBois. After a year serving as an advisor in Tampa, Yzerman joined the Red Wings as GM in April 2019 — just in time to see his former team win the Stanley Cup in 2020 and 2021.
Nevertheless, Yzerman has already found great success in both drafting and trades since returning to Detroit. He made a splash with his first-ever draft selection as Red Wings GM, surprising many onlookers by taking @Moritz Seider with the sixth-overall pick in 2019. That decision looks pretty shrewd now.
The following year, Yzerman hit again by taking @Lucas Raymond with the fourth selection at the 2020 NHL Draft. Less than two years later, Raymond is already a fixture on the Red Wings’ top line.
The jury is out on how Simon Edvinsson and Sebastian Cossa will perform in the Red Wings’ professional ranks, but it’s safe to say Yzerman has more than earned the benefit of the doubt when it comes to his drafting. He’s proven himself similarly capable when it comes to wheeling and dealing.
The 2022 NHL trade deadline is rapidly approaching and the Red Wings are flush with assets that could be on the move in the next little while. In the days and weeks leading up to Mar. 21, we’ll be taking a look at Yzerman’s track record of making trades since becoming Red Wings GM.
Here’s a look back at one of the best deals Detroit has made with Yzerman at the helm.

Less than seven months into his tenure as Red Wings GM, Yzerman managed to turn @Jacob de la Rose into @Robby Fabbri through a one-for-one trade with the St. Louis Blues.
A first-round pick of the Blues in 2014, Fabbri had a strong rookie year in 2015-16 (37 points in 72 games). He added 15 more points in the playoffs as St. Louis made it to the Western Conference Final.
After just 51 games in his sophomore season with St. Louis, Fabbri tore the ACL in his left knee. He missed the remainder of the 2016–17 season and — after re-injuring his knee in the Blues’ 2017 training camp — the entire 2017–18 campaign.
Fabbri finally returned to the Blues in 2018-19, scoring six points in 32 games while primarily skating in a depth role. He added a goal in 10 playoff contests to help the Blues capture their first Stanley Cup.
The following year, Fabbri appeared in just nine games with the Blues before being shipped off to Detroit in exchange for Jacob de la Rose. Prior to the move, Fabbri averaged just 9:42 per game; that figure increased to 17:16 over his 52 contests with the Red Wings to close out the 2019–20 season.
Fabbri was able to rediscover his game quite quickly as a Red Wing and has been a consistent middle-six scorer for the past three seasons, tallying 38 goals and 76 points in 122 games with the club. The 26-year-old forward signed a three-year, $12 million extension with the Red Wings last December.
Conversely, de la Rose scored only six points in 47 games over parts of two seasons with the Blues following the trade. Also 26 years old, de la Rose left North America after the 2020–21 season to sign with the Swedish Hockey League club Färjestad BK.
Through 51 contests with the Red Wings this year, Fabbri ranks fourth on the club with 14 goals and sixth with 27 points. In recent weeks, he’s been a key part of the “Guelph Connection” line alongside 2014–15 Guelph Storm teammates @Tyler Bertuzzi and @Pius Suter.
Is Fabbri a perfect player? No. He’s not the strongest defensive forward and probably tops out as a third-liner on a contending team. However, given what Yzerman gave up to acquire him, Fabbri was — and continues to be — found money for the Red Wings.
Yzerman has acquired numerous “reclamation projects” since arriving in Detroit, with @Adam Erne and @Brendan Perlini being two other obvious examples. None of them have worked quite as well as Fabbri.