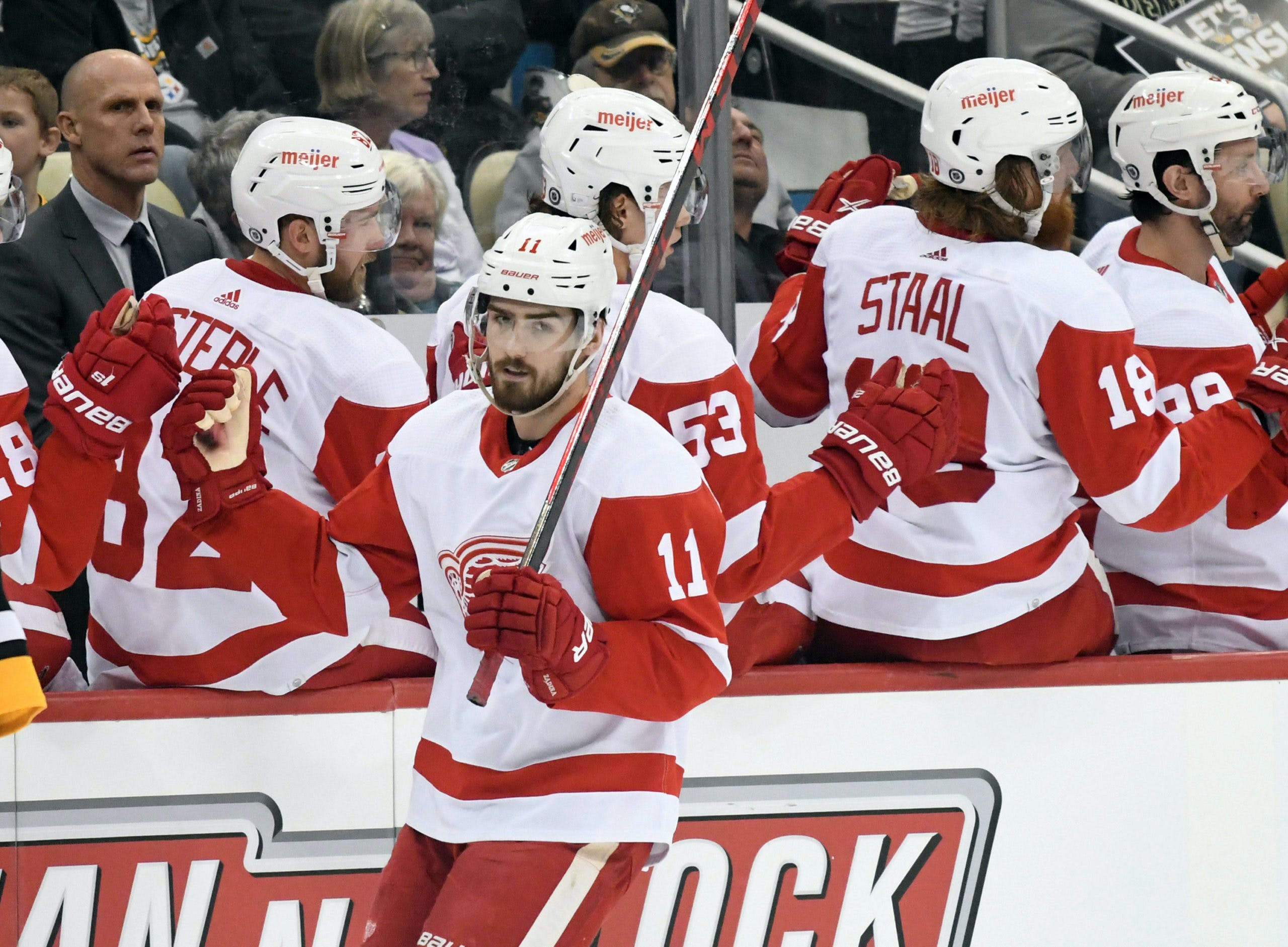 By Mike Gould
8 months ago
The National Hockey League’s salary cap is set to increase by $1 million for the 2022–23 season, according to a report by TSN hockey insider Pierre LeBrun.
The hard cap sits at $81.5 million for the 2021–22 season. According to PuckPedia, the Detroit Red Wings currently have approximately $11.3 million in projected cap space with four pending RFAs and seven pending UFAs on their NHL roster.
For 2022–23, the Red Wings have a projected total cap hit of just $46.9 million against the new $82.5 million limit.
@Filip Zadina is the most notable restricted free agent the Red Wings have to sign this summer. The 22-year-old winger is currently making less than $1 million on his entry-level contract and has eight goals and 20 points in 63 games this season.
@Jake Walman, @Olli Juolevi, and @Mitchell Stephens will also need new contracts as RFAs this off-season (although there’s a chance Walman and Stephens could become Group 6 UFAs).
It also remains to be seen whether the Red Wings will retain the services of pending UFAs @Sam Gagner, @Marc Staal, @Taro Hirose, Danny DeKeyser, @Thomas Greiss, @Carter Rowney, and @Calvin Pickard.
The increased salary cap could mean the Red Wings will have more room to take on other teams’ unwanted contracts in exchange for assets next season. Red Wings general manager Steve Yzerman could also elect to use his extra space to make significant additions to his team on the UFA market.