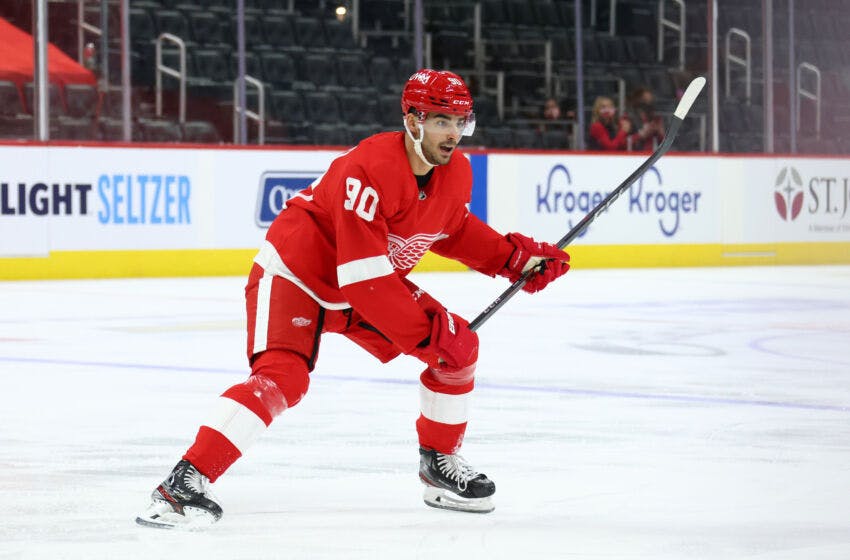 By Thomas Hall
1 year ago
With the 2021 NHL Prospect Tournament scheduled to begin on Sep. 16, the Detroit Red Wings are preparing to compete against four other teams starting next week, including the Toronto Maple Leafs, Columbus Blue Jackets, Dallas Stars and the St. Louis Blues.
As for which skaters will be suiting up for the Red Wings during this event, they released their 23-man roster Wednesday afternoon, which will be headlined by top prospects @Lucas Raymond, @Joe Veleno, @Jonatan Berggren and @Sebastian Cossa.
In total, Detroit’s roster features 13 forwards, seven defensemen and three goaltenders. Additionally, 15 of these 23 skaters were originally drafted by this organizition, with six of them coming within the first two rounds.

Victor Brattstrom, Jan Bednar and Cossa.
The Red Wings will open this prospect tournament on Sep. 16 at 7 pm ET against the Stars.
News
Recent articles from Thomas Hall