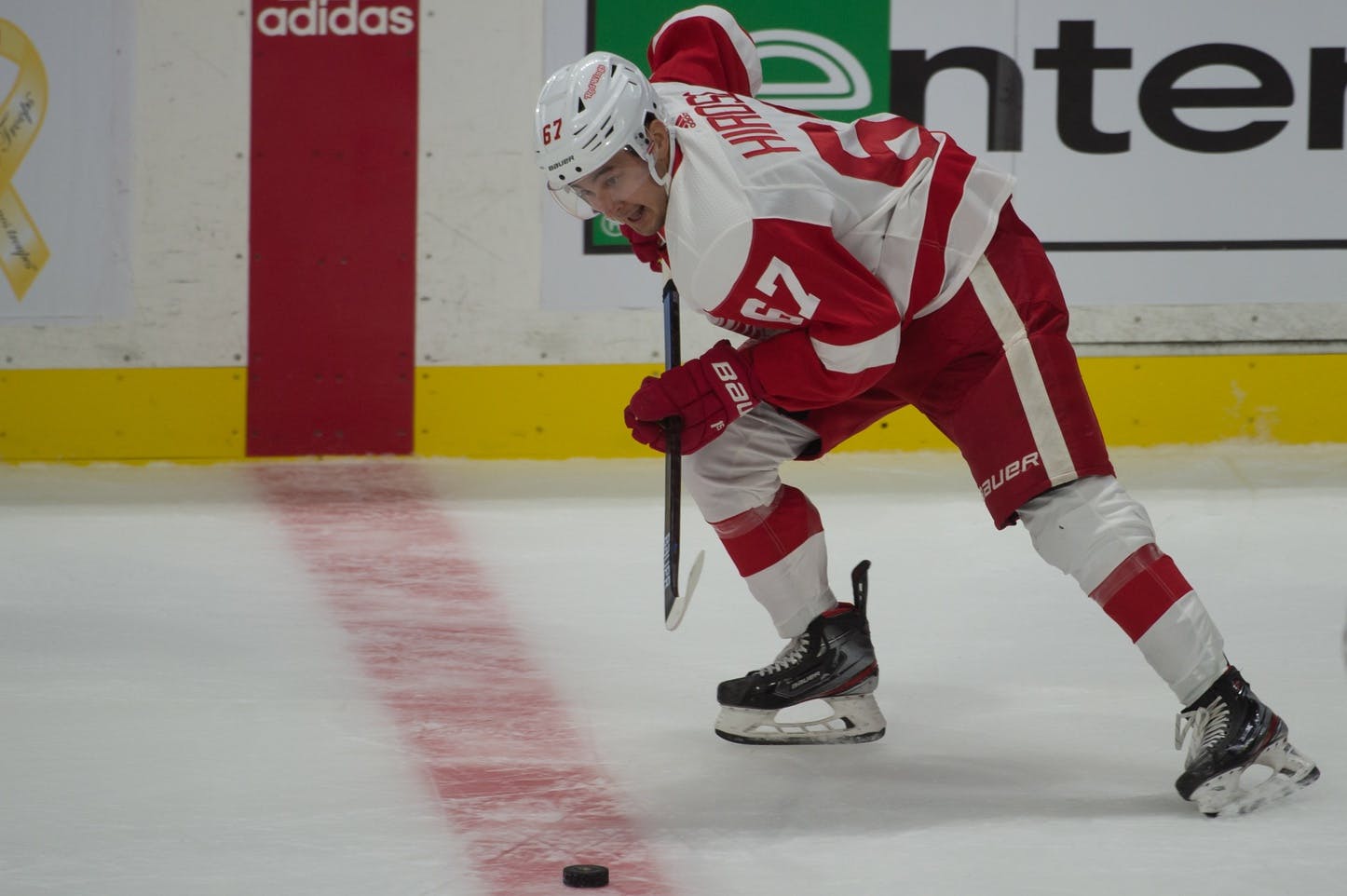 By Mike Gould
1 year ago
The Detroit Red Wings have placed forwards Taro Hirose and Riley Barber on waivers, TSN’s Chris Johnston announced Sunday afternoon.
Hirose, 25, has played 42 NHL games with Detroit over the past three seasons but has spent the majority of his professional time with the Grand Rapids Griffins of the American Hockey League. In 64 career AHL games, the 5’10” winger has 10 goals and 55 points.
Barber, 27, is entering his second season in the Red Wings organization. The Washington Capitals selected him in the sixth round of the 2012 NHL Entry Draft; Barber has zero points in 12 total games with the Capitals and Montreal Canadiens. He scored 20 goals in 32 games with the Griffins last season.
Sportsnet’s Elliotte Friedman announced that Detroit goaltender Calvin Pickard cleared waivers, as did everyone else waived Saturday.
Uncategorized
Recent articles from Mike Gould