Red Wings lose the lottery, retain No. 8 pick in the 2022 NHL Draft 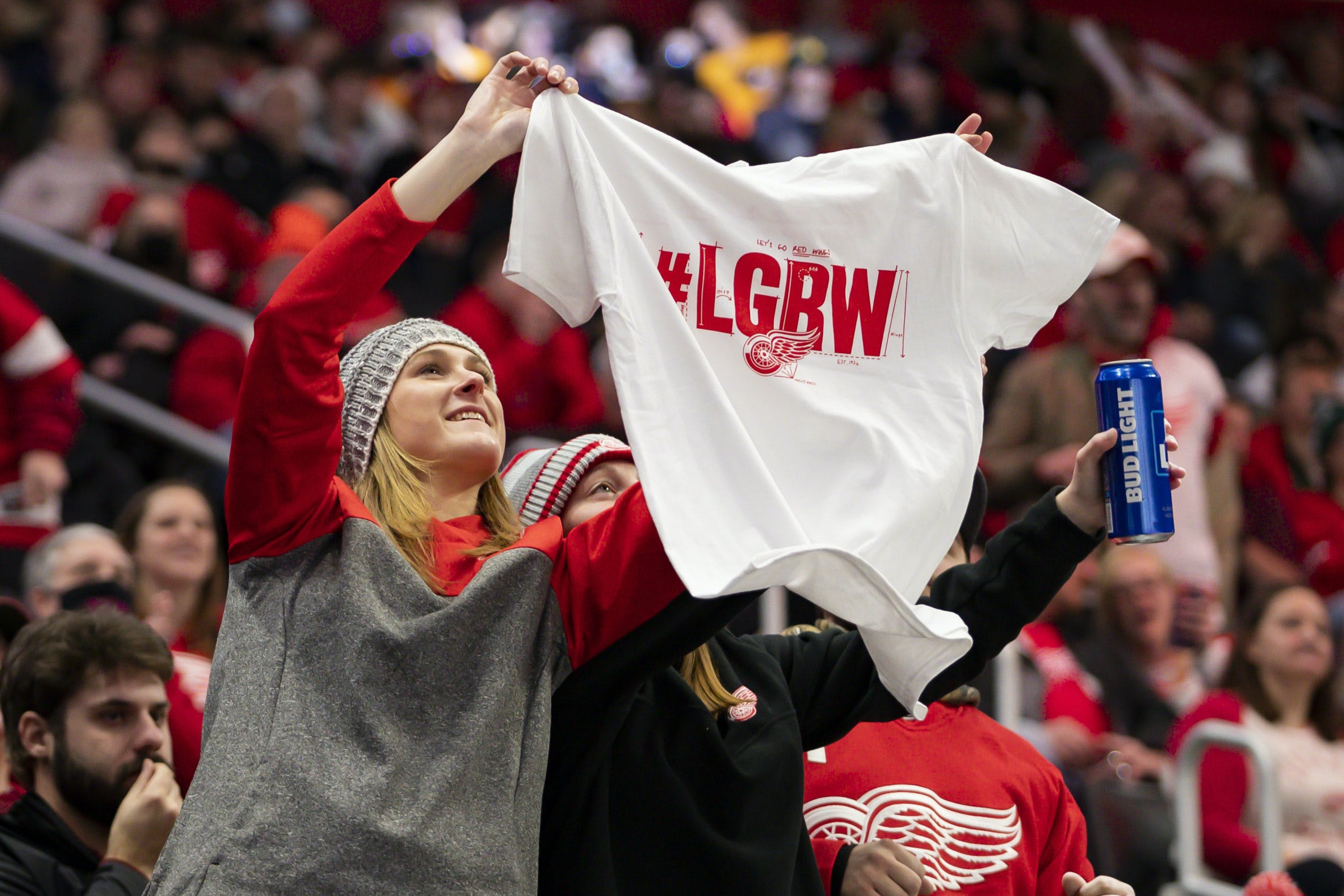 By Mike Gould
6 months ago
The Detroit Red Wings remain in possession of the No. 8 pick in the 2022 NHL Draft after the results of Tuesday’s lottery.
National Hockey League deputy commissioner Bill Daly announced the Montreal Canadiens and New Jersey Devils as the winners of the 2022 NHL Draft Lottery in a televised broadcast from NHL Network studios on Tuesday afternoon.
The Canadiens will select first overall in the 2022 NHL Draft after finishing the 2021–22 season with the worst record in the league. The Devils moved up from pick No. 5 after winning the second draw and now own the No. 2 pick in 2022.
The Red Wings have never won the draft lottery since it was first instituted in 1995. Since the NHL introduced the Amateur Draft in 1963, the Red Wings have selected eighth overall on three separate occasions:
The Red Wings entered the lottery with a 6.0% chance of moving up to the No. 1 selection.
The Red Wings currently possess 10 selections in this year’s draft:
1sts: Detroit
2nds: Detroit, Washington
3rds: Detroit
4ths: Detroit, Vegas, Colorado
5ths: Detroit
6ths: None
7ths: Detroit, Los Angeles
The 2022 NHL Draft will be held in Montreal on July 7 and 8.