Report: Raymond turns down invite to play at World Championship 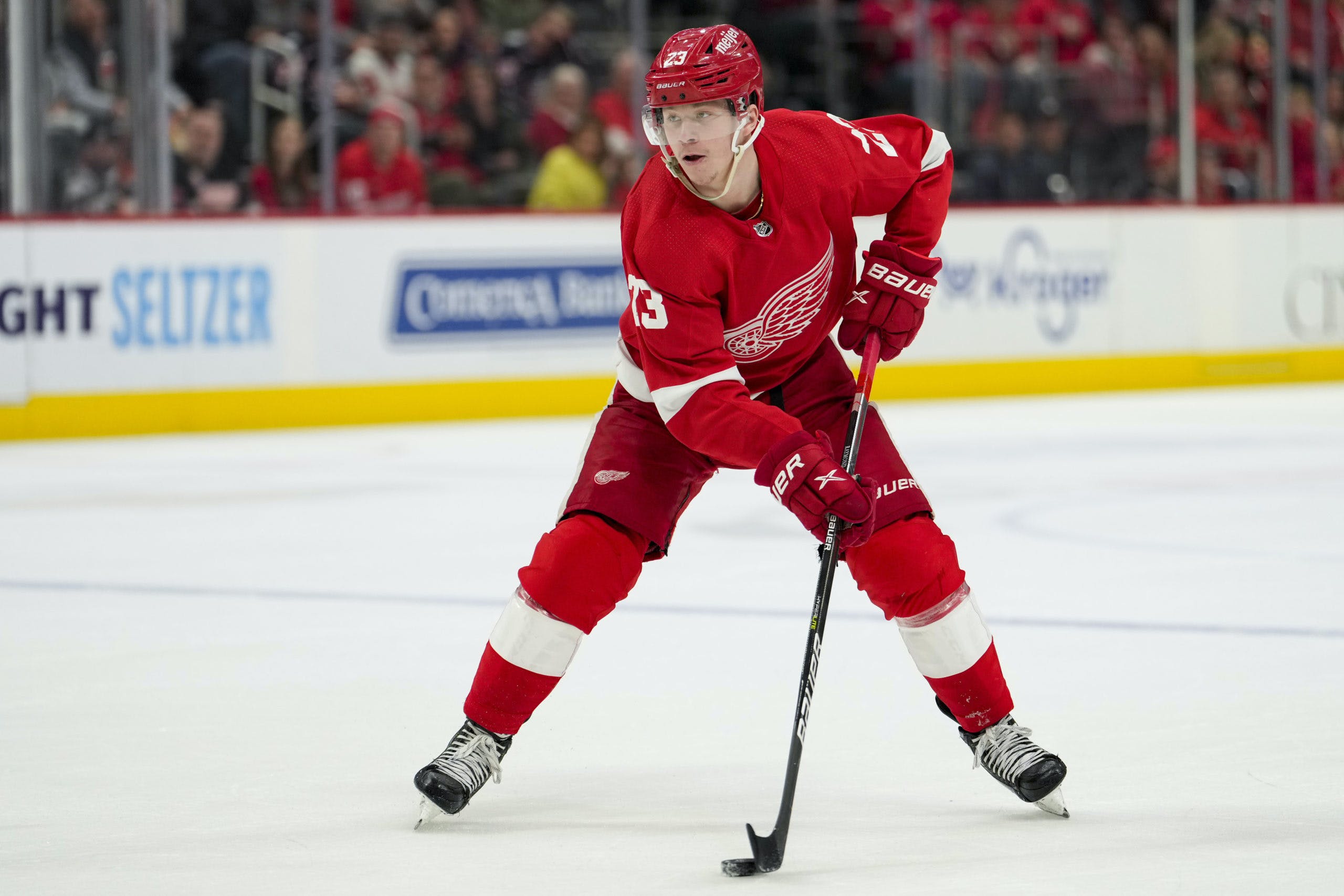 By Mike Gould
7 months ago
Detroit Red Wings forward @Lucas Raymond has turned down an invite to play for Sweden at the 2022 IIHF World Championship, according to a report by Swedish outlet Aftonbladet.
Raymond, 20, finished third on the Red Wings with 57 points (23 goals, 34 assists) in all 82 games this season. He ranked 10th among Swedish NHL players in goals and points in 2021–22.
Bally Sports Detroit’s Trevor Thompson previously indicated that Raymond would represent Sweden at the 2022 Worlds, slated to occur in Tampere and Helsinki, Finland from May 13 to 29.
Aftonbladet interviewed Raymond’s agent, Peter Werner, who said he had recently spoken with his client about the tournament and advised him to decline the opportunity.
“Lucas and I sat in the hotel and talked about the World Cup. Of course, he was eager to play, all hockey players basically want that. At the same time, he has made 82 tough games in a row in the NHL against good opposition,” Werner told Aftonbladet (translated).
“I think that despite all the great things that Lucas has achieved during this rookie season, it has taken more energy both physically and mentally than you might have imagined. So my advice to Lucas was to listen to the body and the mind.
“He needs this time this summer to recharge his batteries,” Werner concluded.
The Aftonbladet report did reveal that a Red Wings skater will play for Team Sweden at the Worlds: @Jonatan Berggren, who just wrapped up an outstanding AHL rookie campaign with the Grand Rapids Griffins.
Aftonbladet also confirmed Thompson’s earlier report that Red Wings goaltender @Magnus Hellberg will travel to Finland to play for Team Sweden at the tournament.