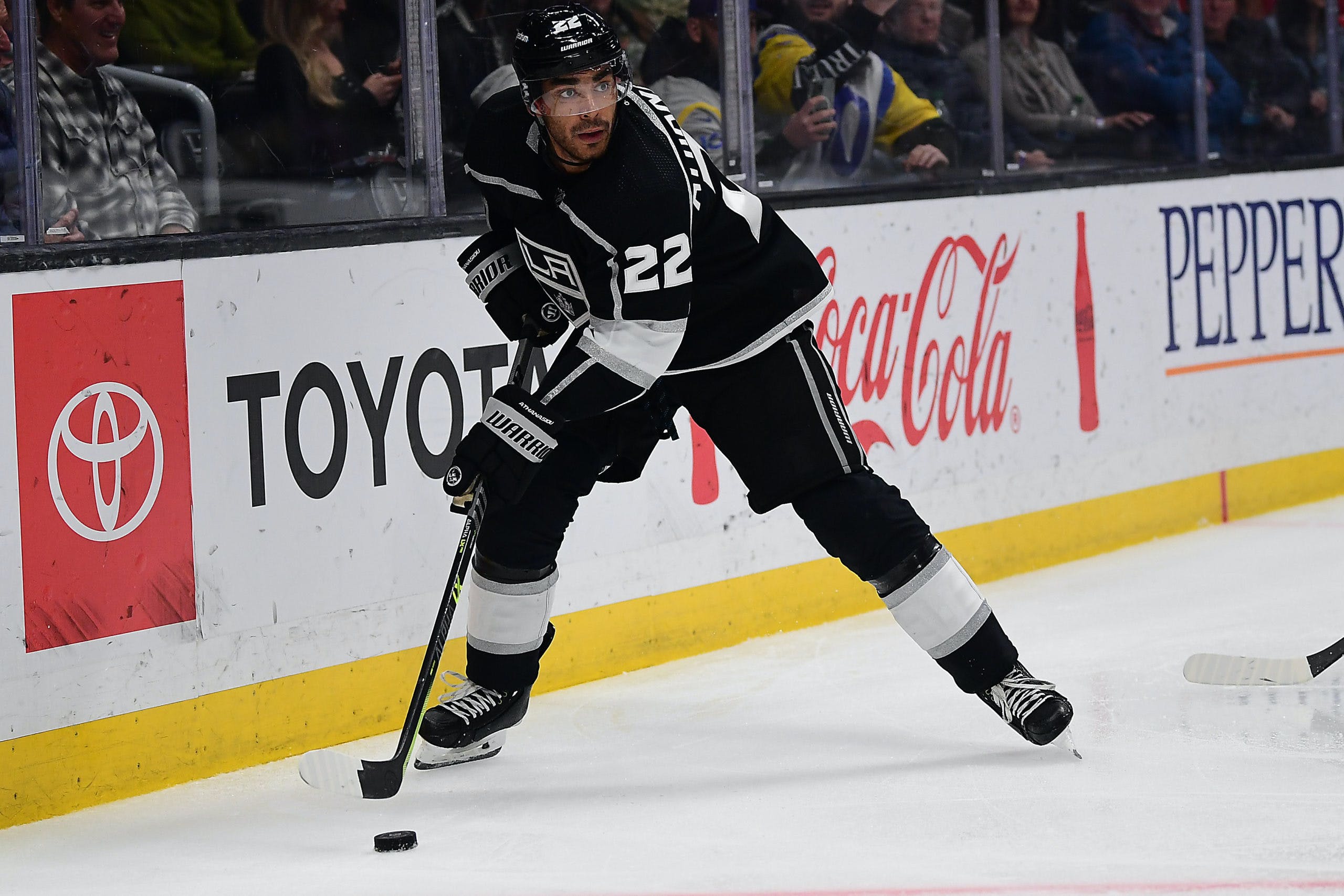 By Mike Gould
6 months ago
For the sixth consecutive year, the Stanley Cup Playoffs will not involve the Detroit Red Wings.
That doesn’t mean there won’t be any players with Red Wings ties participating in the spring festivities. With 16 teams and nearly 400 players vying for the Stanley Cup, you’d have to imagine at least some of them have worn the winged wheel at previous points in their respective careers.
Indeed, more than a dozen ex-Red Wings will have a chance at winning the Cup this year. If you choose to jump on another team’s bandwagon for this year’s playoffs, there’s a strong chance you’ll also be rooting for a former Detroit player to win it all.
Over the next few days, we’ll be looking at all 16 teams participating in the playoffs in an attempt to determine which one Red Wings fans should support over the next two months. Let’s begin with the three Pacific Division playoff teams.

The Oilers are getting set to take on the Los Angeles Kings (more on them in a second) in the first round.
Ken Holland, the architect of this Oilers team, spent more than two decades as Red Wings GM and won four Stanley Cups in Detroit.
Holland, 66, became general manager of the Oilers in 2019 and spent the subsequent years acquiring multiple former Red Wings players, including Mike Green and Andreas Athanasiou.
This year, Holland brought in a former Red Wing player who played in Detroit under the Steve Yzerman regime: Brendan Perlini. The 26-year-old winger has appeared in 23 games with the Oilers this season, scoring four goals and five points; Perlini amassed four points (one goal, three assists) in 39 games with the Red Wings in 2019–20.
After his one relatively unproductive season in Detroit, Perlini spent the 2020–21 campaign in Switzerland before returning to North America last summer to sign a one-year deal with the Oilers. The 262-game NHL veteran has yet to make his playoff debut; he also logged 18 contests with the AHL’s Bakersfield Condors this season.
Finally, here’s a bit of a deep cut: Jay Woodcroft served as the Red Wings’ video coach from 2005 to 2008, winning the Stanley Cup with the team in his final season. He joined the Oilers’ organization in 2015 and replaced Dave Tippett as head coach in February.

The Kings have no shortage of ex-Red Wings players in their organization as they head into the playoffs for the first time since 2018.
Andreas Athanasiou is the big one. The speedy winger scored 30 goals with the Red Wings in 2018–19 before being dealt to the Oilers at the 2020 trade deadline; he signed with the Kings as a free agent that summer.
Athanasiou missed much of the 2021–22 season due to injury but was very productive when healthy, scoring 11 goals and 17 points in 28 games. The 27-year-old forward returned to the Kings’ lineup down the stretch and is good to go against his former team.
Troy Stecher was a Red Wing as recently as this year. The 28-year-old defenseman spent parts of two seasons in Detroit before being dealt to the Kings for a seventh-round pick at the 2022 trade deadline. Stecher did not suit up for the Kings’ 4–3 win over the Oilers in Game 1.
Then, there’s Martin Frk. The longtime Red Wings tweener has spent the last three seasons bouncing between the Kings and their AHL affiliate, the Ontario Reign. As all Red Wings fans know, the 28-year-old winger can really fire the puck and could be a factor if called upon against the Oilers.

The extent of Calgary’s Red Wings representation is limited to just one player who never played a game with the team: Calle Jarnkrok.
The Red Wings originally selected Jarnkrok in the second round of the 2010 NHL Draft. He spent parts of two seasons with the Grand Rapids Griffins before being traded to the Nashville Predators in 2014 … as part of the deal that (briefly) brought David Legwand to Detroit. Yeesh.
Jarnkrok was a Predator for a long time, helping the team reach the Stanley Cup Final in 2017 and scoring 30 points on four separate occasions. He reached that mark again this year in the 66 games he split between the Flames and Seattle Kraken.