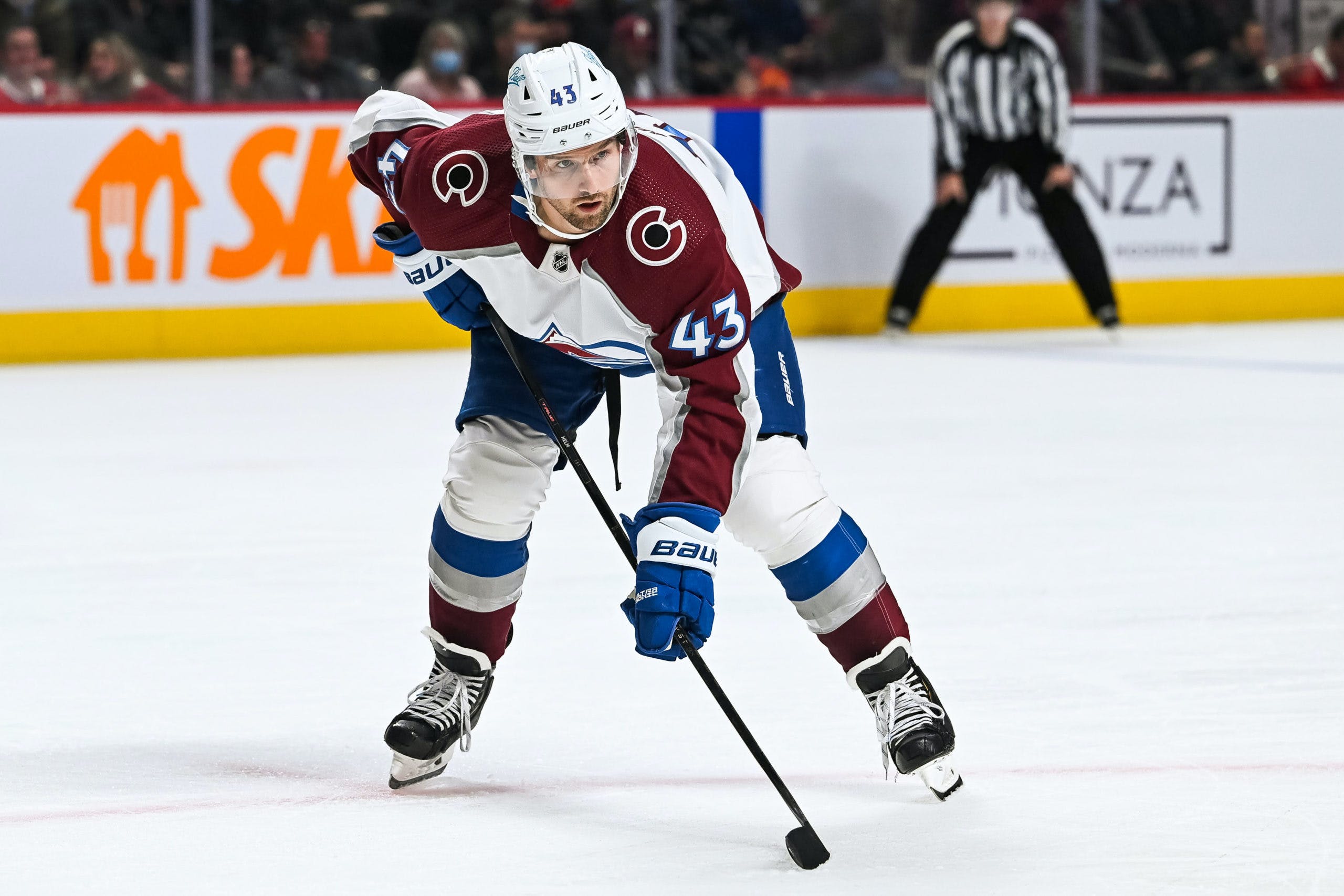 By Mike Gould
6 months ago
The first round of the 2022 Stanley Cup Playoffs is approximately half over, with each of the 16 qualifying teams having played at least three games to this point.
Of course, the Detroit Red Wings are not one of those teams. That being said, plenty of players and executives with Red Wings ties are currently involved in the NHL’s postseason festivities.
Last week, we took a look at the ex-Red Wings on the three Pacific Division teams currently in the playoffs. Just last night, one of those players scored a goal for the Los Angeles Kings.
(Yes, we still love Troy Stecher around these parts.)
Today, it’s time to look at the former Detroit Red Wings trying to win the Stanley Cup with Central Division teams. We’ll start in Dallas, where both a longtime Red Wings executive and a beloved winger currently reside.

Red Wings fan favorite Vladislav Namestnikov is now plying his trade with the Stars.
The 29-year-old winger recorded three goals and five points in 15 games after joining Dallas at the 2022 trade deadline; he also has an assist in three playoff games with the team.
Namestnikov joined the Red Wings prior to the 2020–21 season, fulfilling a childhood dream that began when his uncle, Slava Kozlov, became a member of the team’s famed “Russian Five.” In 113 games with the Red Wings, Namestnikov scored 21 goals and 42 points.
Jim Nill was the man who brought Namestnikov to Dallas. The 64-year-old executive spent nearly two decades working for the Red Wings — winning four Stanley Cups along the way — before being named the general manager of the Stars in 2013.

Remember when Jon Merrill was a Red Wing? The veteran defenseman signed a one-year deal with Detroit prior to the 2020–21 season but only lasted 36 games with the team before being traded to the Montreal Canadiens.
Merrill appeared in 13 games with the Canadiens in the playoffs as they made it to the 2021 Stanley Cup Final, ultimately losing to the Tampa Bay Lightning in five games.
The 30-year-old lefty subsequently signed a one-year UFA deal with the Wild in July 2021. Merrill enjoyed an excellent first season with Minnesota, scoring a career-best 20 points in 69 games, and signed a three-year extension with the team in January.

Nick Leddy kicked off the 2021–22 season as a member of the Red Wings after being acquired from the New York Islanders in the offseason. The 31-year-old defenseman recorded just one goal and 16 points in 55 games with Detroit before being dealt to St. Louis at the deadline.
The Blues paid the Red Wings quite a hefty price to acquire Leddy in March: @Jake Walman, @Oskar Sundqvist, and a 2023 second-round pick. But Leddy has been helped solidify the Blues’ defensive group since being acquired and has eight points in 20 games with the team.
Leddy’s Blues and Merrill’s Wild are currently tied at two wins apiece through the first four games of their first-round playoff series.

Exactly one player from the Red Wings’ 2008 Stanley Cup team remains in the NHL today: Darren Helm.
The 35-year-old forward spent the first 14 seasons of his professional career with the Red Wings after being made a fifth-round pick of the team in 2005. He was the only Red Wings rookie to have his name engraved on the Cup in 2008.
After Helm wrapped up his five-year deal with the Red Wings last summer, he signed a one-year contract to join the high-flying Avalanche. The St. Andrews, Manitoba product scored seven goals and 15 points in 68 games with Colorado this season.
The Avalanche are up 3–0 on the Nashville Predators in their first-round playoff series. While Colorado has Helm, Nashville has zero former Red Wings players on its roster (clearly the Avs are superior in more ways than one).
On Wednesday, we’ll take a look at the Red Wings alumni on Metropolitan Division playoff teams before wrapping it up with the Atlantic Division on Thursday.