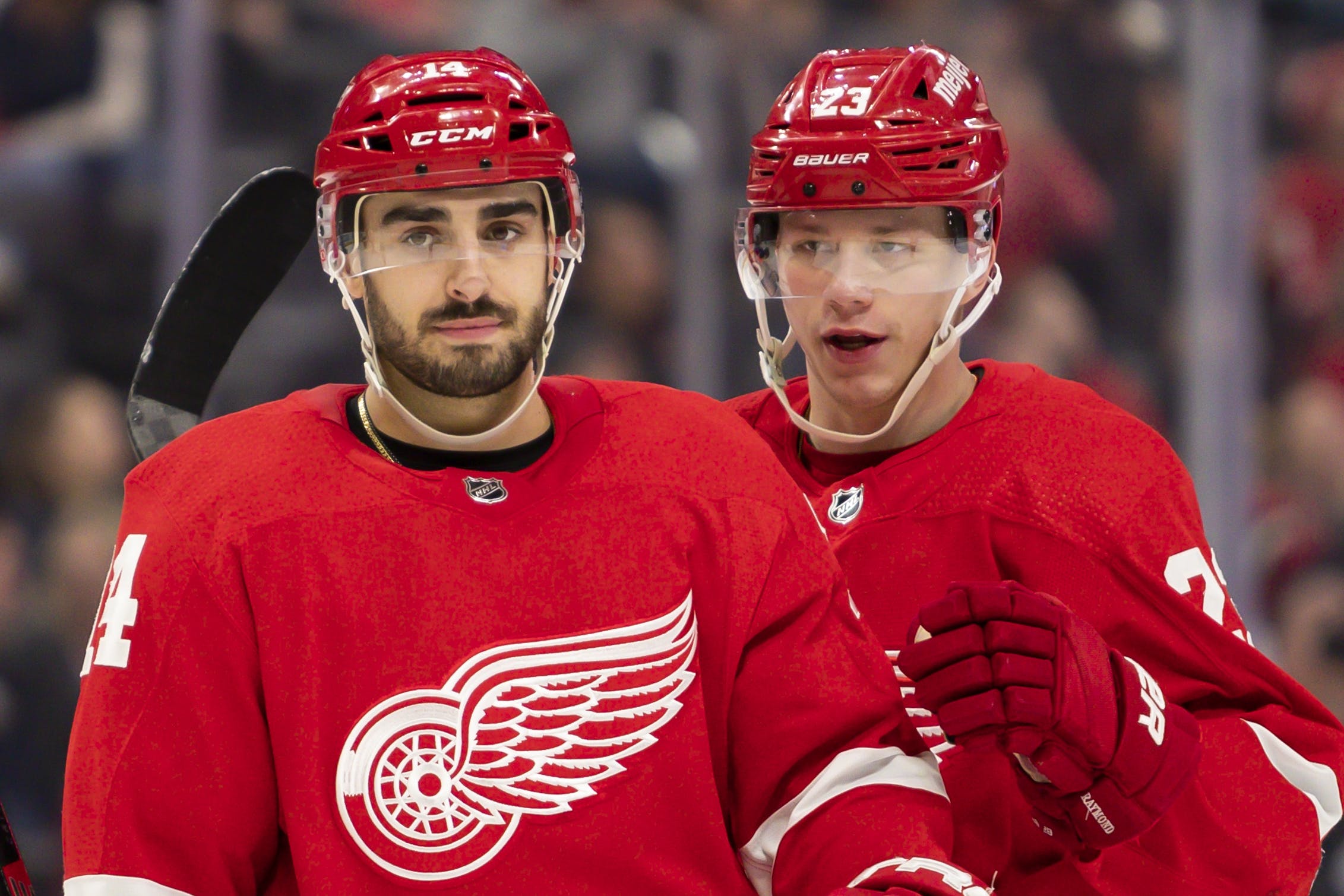 By Mike Gould
10 months ago
According to a report from Daily Faceoff hockey insider Frank Seravalli, the National Hockey League will stop testing asymptomatic players for COVID-19 after the league’s All-Star break.
This decision is contingent on COVID-19 rates continuing to decline in the NHL. Seravalli expanded upon his report in a piece on DailyFaceoff.com:

The NHL’s current protocol will remain in place until Feb. 3, at which point optional taxi squads will likely also be eliminated.
Then after one negative test is required for re-entry to team facilities following the All-Star break, testing will only be “for cause,” either for players and staff who develop symptoms, or require testing for cross-border travel.
Many players will not even need to test prior to cross-border travel, since so many have tested positive recently.
The NHL told teams on Tuesday that approximately 73 percent of players have tested positive this season, while approximately 60 percent have tested positive in the last five weeks alone.
According to data tracked by Daily Faceoff, 445 players have tested positive since Dec. 11 when the omicron variant began spreading rapidly, which represents more than 60 percent of the league’s 736 available roster spots.

The Detroit Red Wings are among the teams that have been ravaged by COVID-19 in recent weeks.
Since the beginning of December, the Red Wings have placed the following players in COVID-19 protocol:
Red Wings coaches Jeff Blashill and Alex Tanguay also entered COVID-19 protocol in late December. As a result of its massive COVID-19 outbreak, Detroit took 12 days off from playing between Dec. 18 and 31.
With only Greiss currently in protocol, the Red Wings are slated to play their next game on Jan. 21 when they host the Dallas Stars.
Uncategorized
Recent articles from Mike Gould